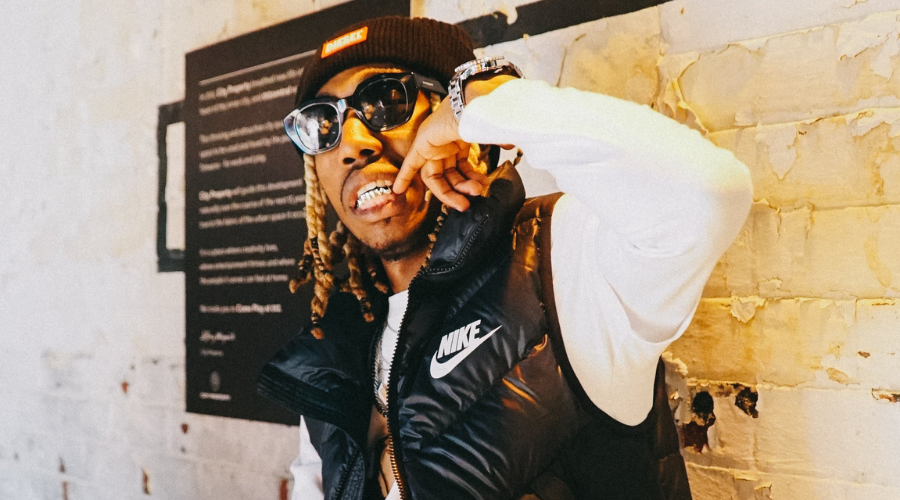 The SAMA 28 nominee, 25K has shared a snippet on his Twitter account which sounds like an upcoming single he has been preparing with producer, Zoocci Coke Dope.

Since the release of his debut album, "Pheli Makaveli" of July 2021, 25K's latest release is the "Trap Jumping" music video which he released on the 25th of March. The Pheli rapper shared a new demo snippet titled, "PHELiBASES", and this is what it sounds like;