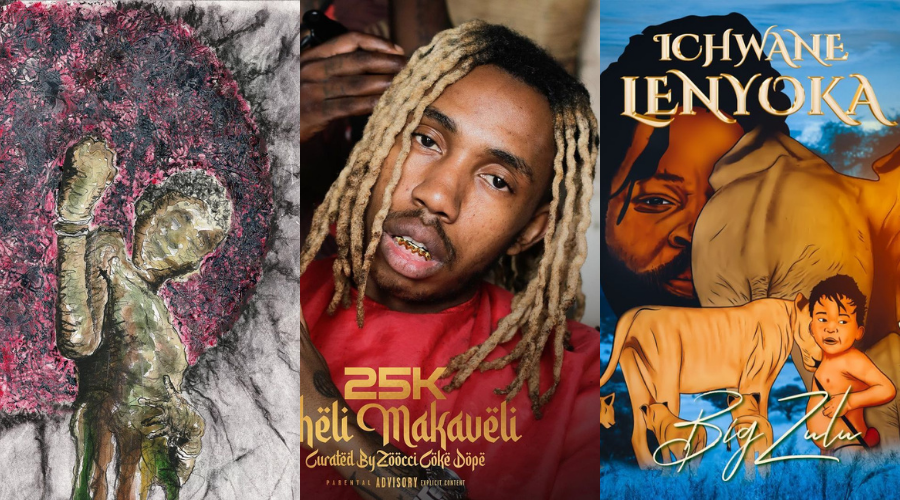 The art of the album rollout is more important than ever in a time where our attention span is increasingly shrinking due to the sheer volume of... well...everything. Today we have unprecedented access to music and consumers need a better reason than your name to listen to an album. I think no matter what you do, it's important to get the message about your album out there. Give people the insight they need in order for them to know what they should be looking out for when they listen to your music. Below I've outlined a few albums that had a visual documentary accompanied with their album, which helped me understand the body of work further.

25K released a documentary that shared a bit more about him and his upbringing. It gives the audience an opportunity to understand how the environment that he grew up in influenced his sound and worldview. The documentary does a good job of putting you in the space to understand the meaning and overall mood behind Pheli Makaveli.

Priddy Ugly's SOIL album was an introspective rap album and it makes perfect sense that he let us behind the scenes to see and hear some of the conversations that went into the making of SOIL. I loved how there were several episodes of SOIL DIARIES because it's something that will help this album live for years to come.

Big Zulu is all about the spirit of Ubuntu and Ichwane Lenyoka is an album that resonates with people who are experiencing hardships and uplifting them by letting them they are not alone in their struggles. I really love what Big Zulu did in the video below because it made me see the message he is trying to spread in his music.