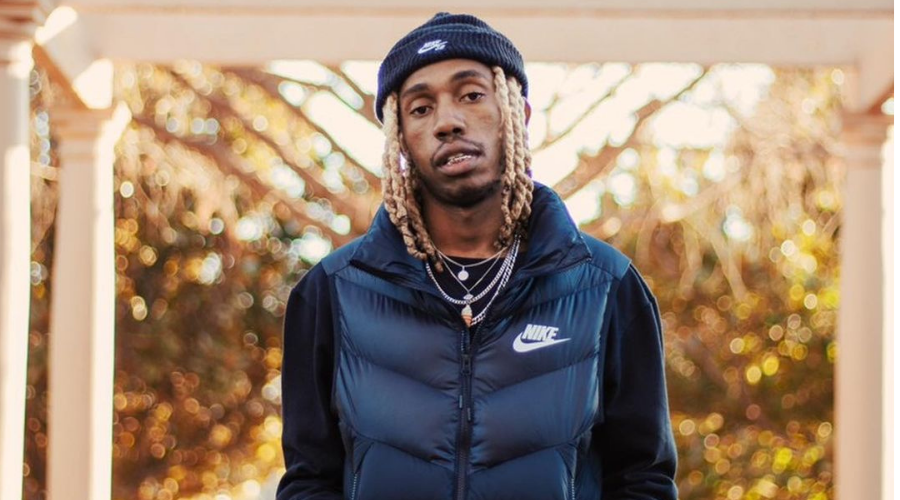 It hasn't even been two months since the debut release of 'Pheli Makaveli' and it seems like we are about to get more work from 25K before the year ends.. With the well-received album, 25K introduced his lyrical side to his fans/supporter with many standout singles, one of them being the A-Reece featured single titled, 'Hustler's Prayer' -  this single received a visual representation directed by Nate Thomas just two weeks ago.

Last night, the plug took to Instagram to share a teaser of an unreleased single produced by PiFF Audio's t.emba. Many fans speculate that there might just be a deluxe project in the works hence the sudden single teaser. If we're keeping it buck, 25K is not the type of artist to just randomly share screen-recordings of unreleased songs, so the fans may be on to something..

Check out this one minute, twenty seven seconds teaser below;