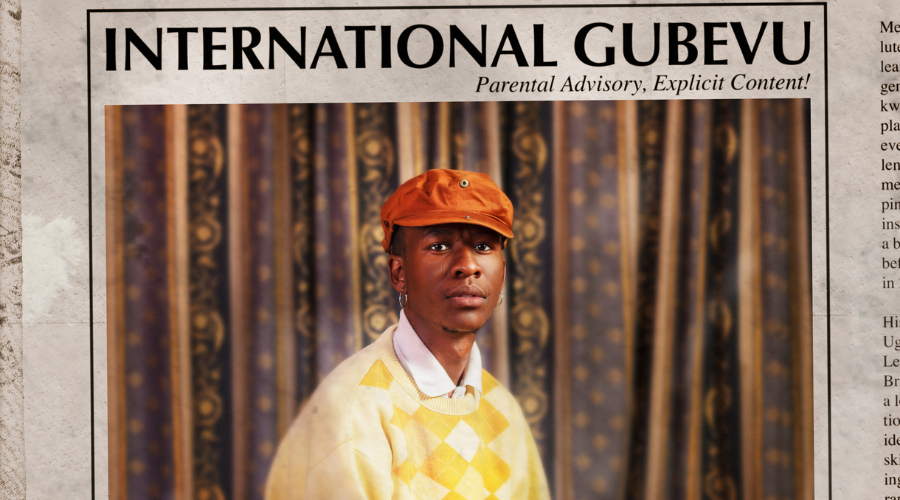 Sinesipho Peter, popularly known as Bravo Le Roux is arguably one of the hardest working South African Hip Hop artist right now. It all started with the release of the Ndingu Ta Bravo Kuwe EP which dropped last year and 'The Jita Brenda Fassie' hasn't taken his foot off the peddle once. Today, Bravo Le Roux released his second project for the year titled International Gubevu, the first one being The Rise of Istrato which was a collaboration between him and the Now or Never hitmaker, Dj Switch.

The first single from International Gubevu featured the BBAF hitmaker and South African Music Award Winning, Yanga Chief titled, Amandla. Bravo released a music video for the single and it has been on high rotation on major radio stations since the release. Gubevu being his clan name, combined with Bravo's aspiration to take his sound and culture to an International level. The highly motivated Bravo Le Roux has linked up with Youngsta CPT, Phantom Steeze, Maglera Doe Boy to name a few on a musical masterpiece and I definitely believe you need check this project out;