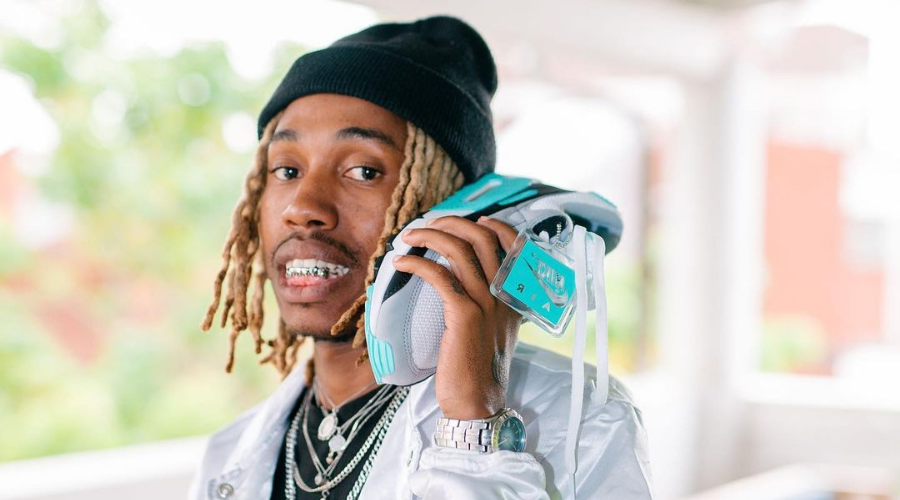 It's been a week since the release of the highly anticipated album, 'Pheli Makaveli' and 25K is already making his mark in the music scene and solidifying his spot at the top.

This past week, we got exclusive behind the scene music video content of 25K's single 'Hustler's Prayer' that features the esteemed rapper A-Reece and now Pheli's freshest street rapper has released his official documentary on YouTube.