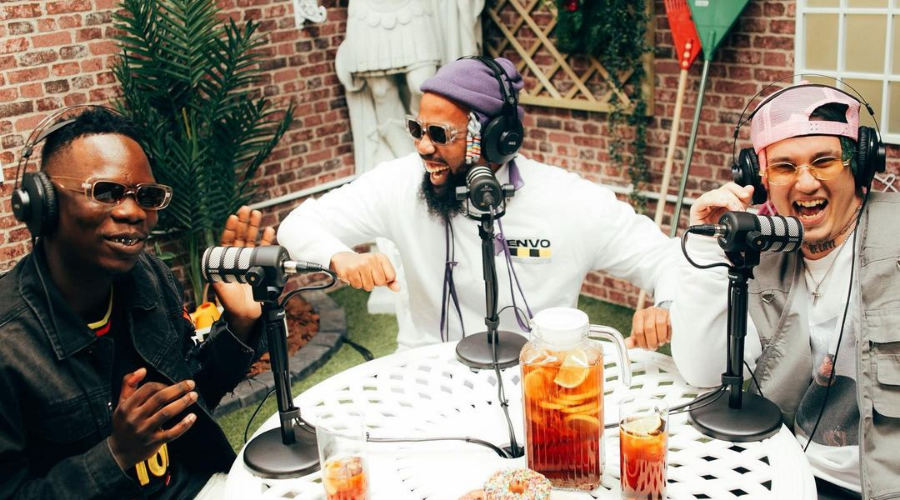 Since we're all locked up at our homes, why not bring the entertainment straight to our phones? That is what the Cotton Fest team are doing as they continue to deliver entertainment to our mobile devices with their newly introduced YouTube series called 'The Yard'.

The new short visual series, 'The Yard' is giving artists the opportunity to perform their newly released single on the platform as a way of promoting it and also putting others on (both rappers and audience) with what is new on the streets.

25K had the pleasure of introducing the show as the first artist to feature on the show as he performed his brand new joint, 'Trap Jumpin'. You can watch the first episode here: https://youtu.be/3hE18xLxyU0

On the second episode of 'The Yard' released last night, the Cotton Fest team invite Costa Titch to the yard to perform his brand new fresh joint 'Uthini'. Of course Costa Titch doesn't ride solo as he tags Blxckie and Phantom Steeze with to perform their first collaboration - The infectious beat embodies the evolution of the South African hip hop sound and the mastery of the producers; 031 Choppa, Nelcno and Costa Titch.