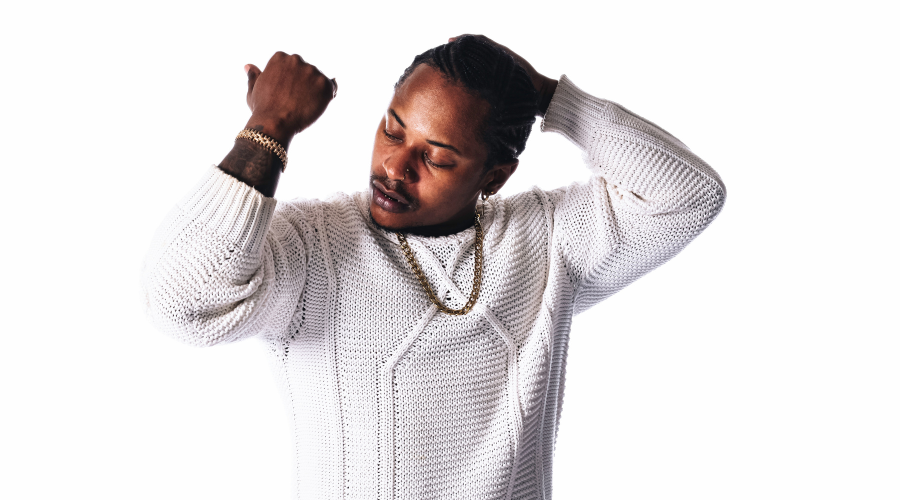 With his fifth studio album on the way, one can definitely say that Priddy Ugly is sitting with one of the busiest rollouts prior to the album - back and fourth interviews and weekly vlogs to keep the excitement amongst his fans/supporters.

Priddy Ugly kicked off the new season by releasing his fiery rap single with YoungstaCPT, 'The Pen' in June, which then got followed up by the announcement of the 'Soil' album. With the album expected to be available on the 28th of July, Priddy Ugly will be releasing the second single off the album titled, 'Woah, Woah' tomorrow as announced;

My 2nd offering from my sophomore album SOIL is a song titled -
‘Woah, Woah’

The song is available to you on Tuesday, 20th July only if you’ve pre-order the album - https://t.co/Lh6vuHC93j pic.twitter.com/q9XlwFyuHp

Before we get our hands on the new single, 'Woah, Woah', make sure you watch the second episode of 'SOiL Diaries' documentary as Priddy Ugly speaks on trusting the process and intentionally delivering a rap album intended for the fans to receive it in that exact way. Zoocci Coke Dope, who is the musical wizard behind the mixing and mastering of the album, speaks on the pressure of producing a crispy and well put out album.