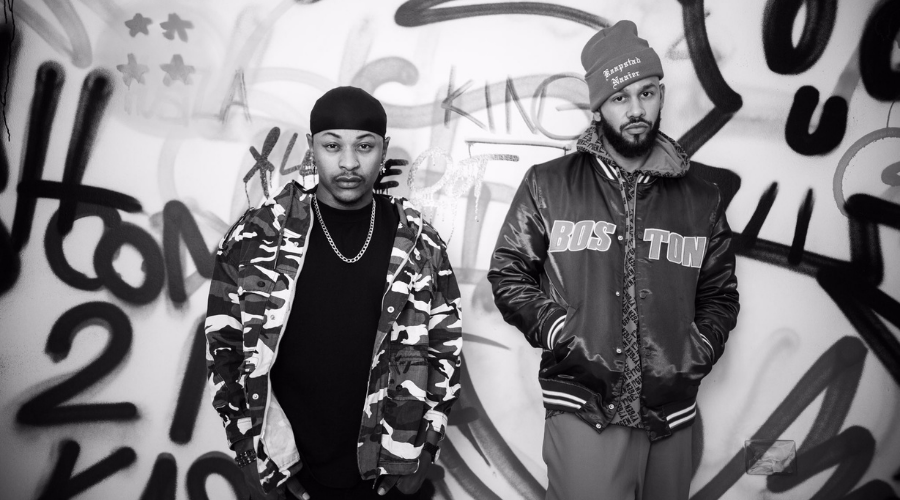 Make sure you check out the music video for "The Pen" below;