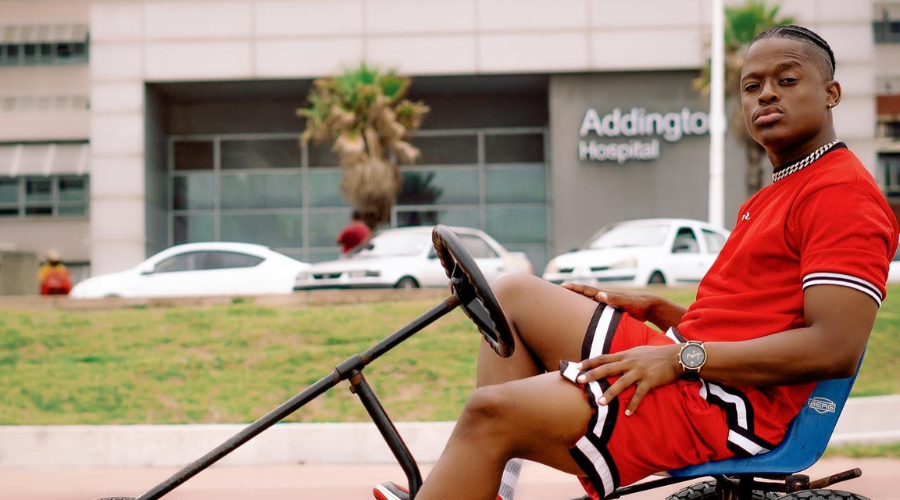 With his mixtape, "S.O.O.N 2" out in the streets for three months now, Touchline feels ready to share some visuals with his fans/supporters. Last night, the 'Actions Over Captions' maker took to his Instagram account to share a visual teaser of the upcoming music video titled, "Amasi" - which is heard on his current mixtape.