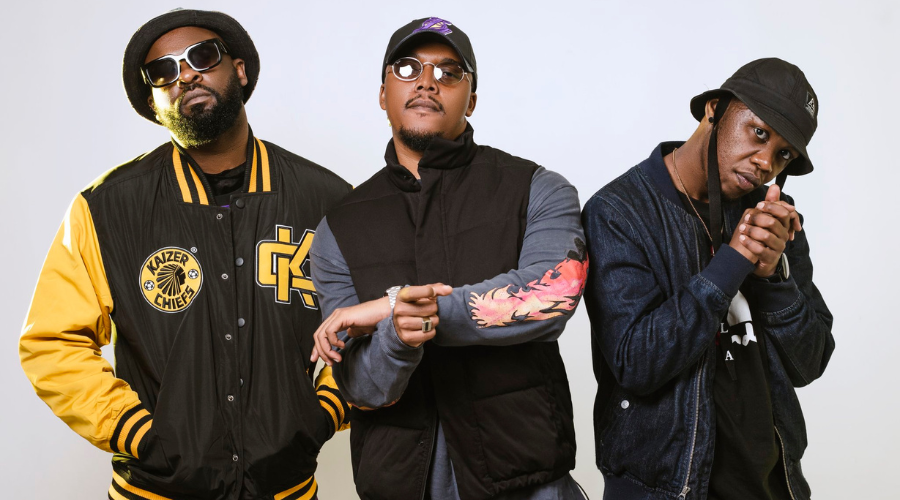 Last week Friday saw the release of Blaklez and PdotO's latest single, "Alive" featuring Jay Jody, which is an original boom bap hip-hop rap song that sounds super fresh! On the road to their upcoming album sequel, "Lost Diamonds 2", this Friday, the trio are set to release the official music video for the single, in which looks like an old school rap battle set up.