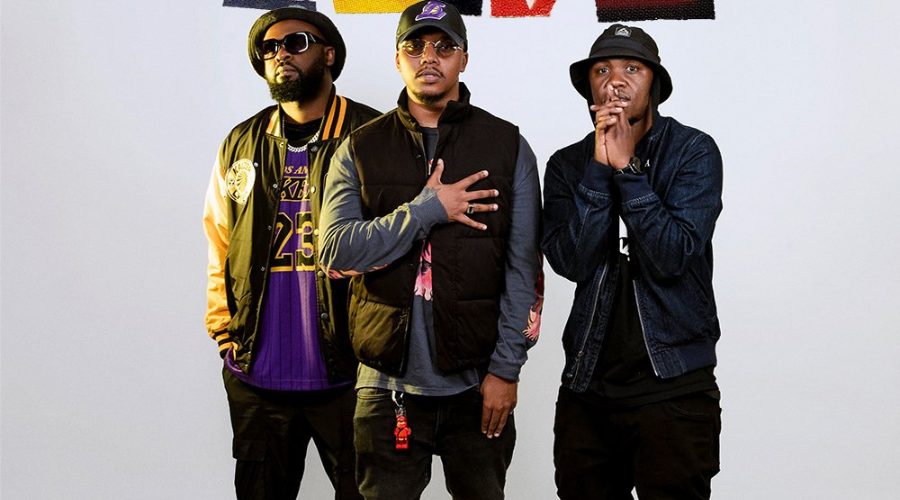 Following the release of his single, "Night Kings" with Thato Saul, Blaklez teams up with PdotO once again ahead of their collaborative album drop which is expected later this year.