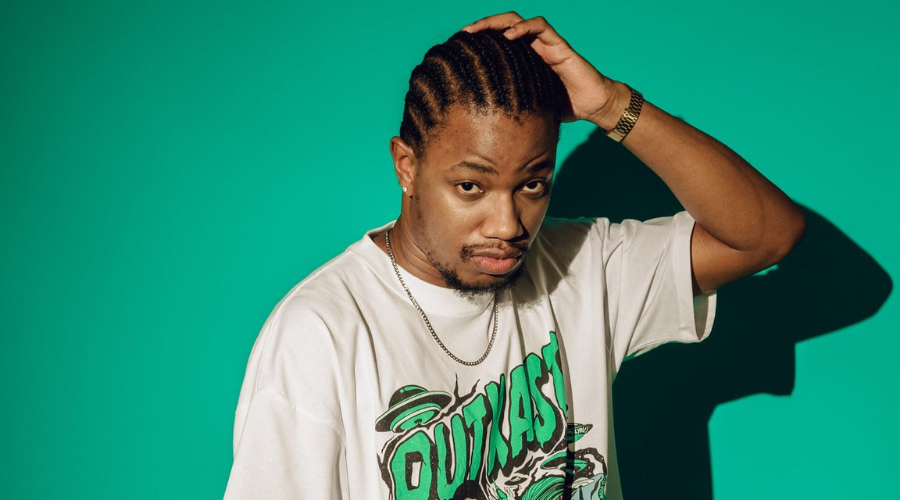 Following his December 2021 EP release, "Eve", Pretorian rapper Tyson Sybateli teased us with an idea of where he's mindset is at and what we should be expecting from his upcoming album, "HOME".

Tyson Sybateli ushered into the new year with a ton of music in store for his fans/supporters and he released a single every month with appearances from Jay Jody, Una Rams and Francis Jay - Giving us a taste of the album that is literally on the horizon. Tyson shared the official release date for his album, "HOME"... And it is now known that "HOME" will be released next week Friday, the 27th of May 2022.