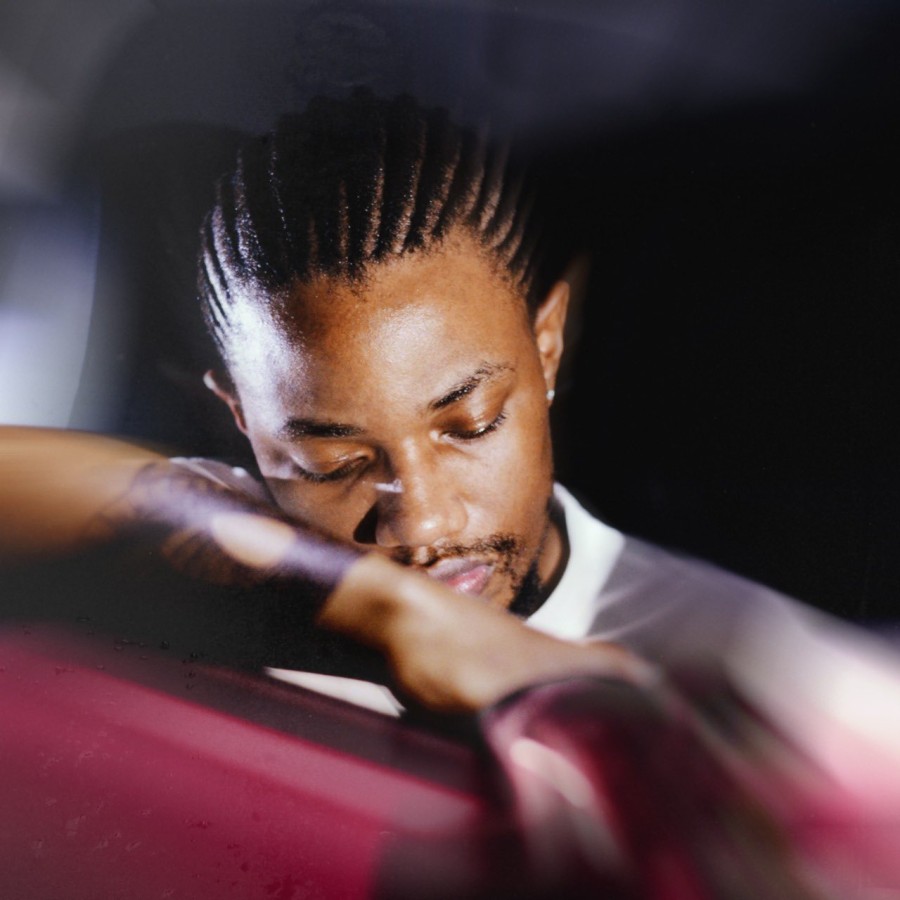 One of Pretoria's best kept secret, Tyson Sybateli is ballsy on his newly released EP, "Eve".

Rapper, Tyson Sybateli gained new ears with the newly released EP which is very dear to him as he mentioned, serves as an ode to those that are and were close to him. "Eve" gives his old and new listeners a taste of what the upcoming album (dropping February 2022) is about to sound like!

Prepare yourself as this seven tracker release hears Tyson Sybateli going back and forth with the punches with well constructed bars! The PTA talent plays games with letters, you can hear the wordplay on almost each song.

Rapping on Tron Pyre's "Radisson" instrumental, Tron, Wordz and WalterCanAutotune lend their talents on this valiant effort body of work.

Don't be a loser and sleep, peep it below!