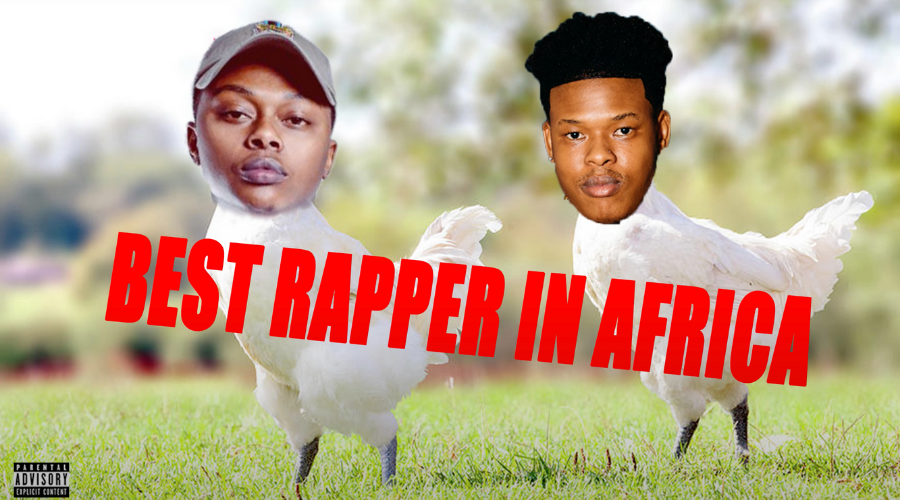 @romanciigarr Puts Out A Diss Track, "Best Rapper In Africa"

It looks like A-Reece's previous tweet hit some nerves in some of the artists. Since the tweet was posted, rappers have gone back to studio to actually rap!

I’M THE BEST RAPPER IN AFRICA.

Upcoming rapper Roman Ciigar follows suit after Lucasraps responded with a freestyle that very same day the tweet was posted. Roman Ciigar recently put out his freestyle which has now become a diss track towards esteemed rappers A-REECE and Nasty C titled, "Best Rapper In Africa"... Does he qualify to be inserted in this conversation? Let us know below;