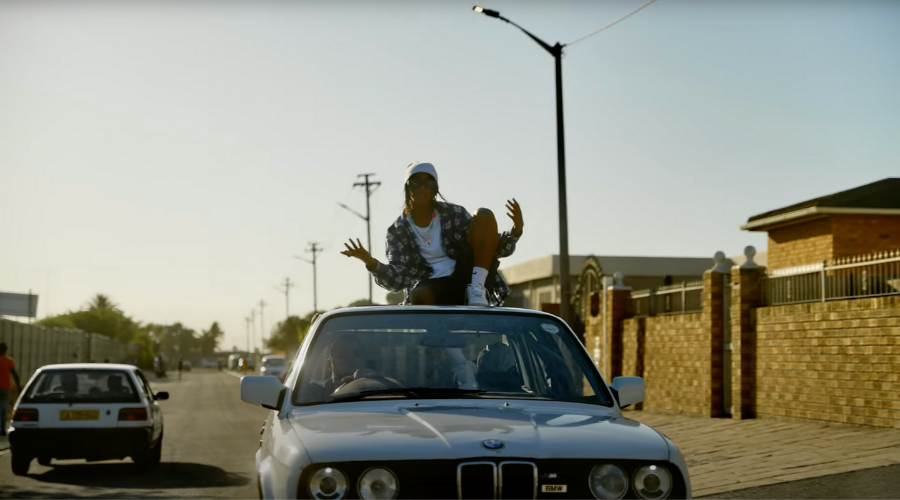 As announced earlier this week, and seen on MTV Base, rapper, K.Keed has released the official music video fro her single, "Skeem Sam" taken off her album of March 2022, "Alter-Ego".

K.Keed, Lookatups, Orish and SimulationRxps link up for this music video shoot, and you know what happens when the Cape Townian rappers link up - fire is expected! Directed by Jesse Jewelzzz, make sure you press play on the video below;