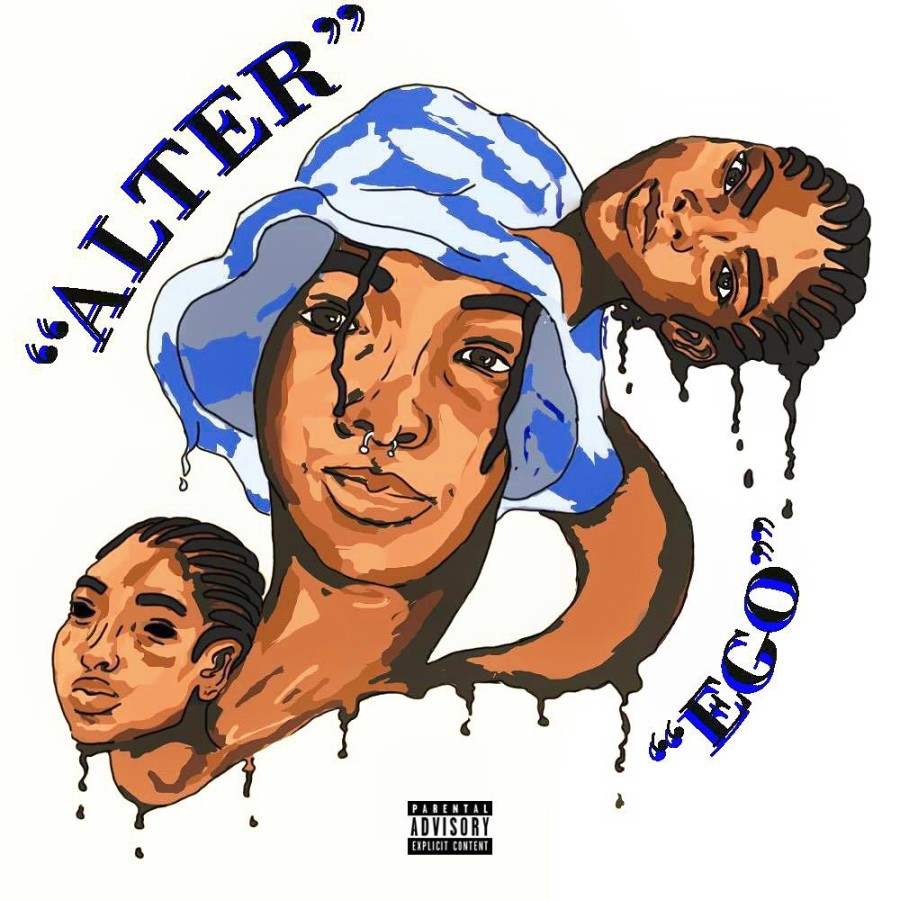 @KKeed_ Comes Into Her Own On "Alter-Ego" Album

The first time I listened to K.Keed was on her 2020 album titled 'R E L I G I O N' and I walked away from that album impressed but I felt like the sound just needed a bit more polishing. Don't get me wrong, she is undeniable on songs like 'Alright' and '4:30' and I say this not to knock her work, but rather to tip my hat off to her progression, and it was clear on her 'Tx3' single pack that she was going deliver an even better album.

Let me start off with what I like about this album as a whole. 'Alter-Ego' is an album that I can point to and say 'this is K.Keed's sound'. I love how I don't feel like she is doing her best impression of another artist. The album is dark and kind of grungy and has its clear roots in trap. Songs like 'Burbin', 'Skeem Sam' and 'Izstory' are the songs that I can point to and say that she has really come into her own because they're songs that carry the bounce and energy we have come to associate with K.Keed's music. Songs like 'Izstory' and 'Izapha' are slower in tempo and feature very little variation in production but because K.Keed has an uptempo flow that's filled with relatable quotes, I found myself listening to her raps more intensely with my favourite line being about the 'hibbie jibbies'. I get why she named the album 'Alter-Ego'. K.Keed says all of the things that everyone thinks but don't say out loud. The next time someone steps on my shoes I'll be sure to reply with, "How can this lame nigga step on my feet? Step on my feet, can't fit in my shoes".