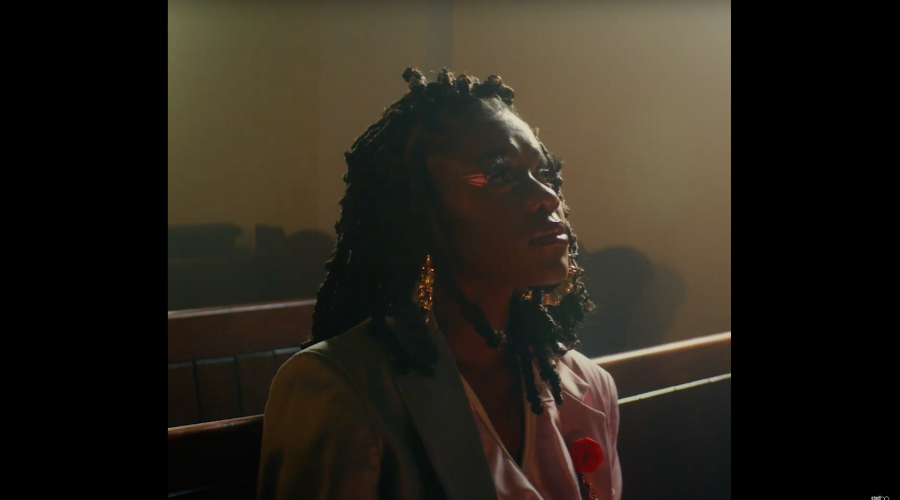 Studio 88 x adidas ZA makes not mistakes and kills it when it comes to Artists on the Rise! Born in Maglera, known to many as Klerksdorp, blessed the world with the talent named Ayanda Jiya.

Ayanda Jiya is a MetroFm Awards nominated artist who has featured on some SA's most loved artist's albums such as lady Zamar, A-Reece & the legendary Stogie T. She has also graced us with her debut album which she dropped in 2019 called "Ayandastand" which was well received and enjoyed by her fans.