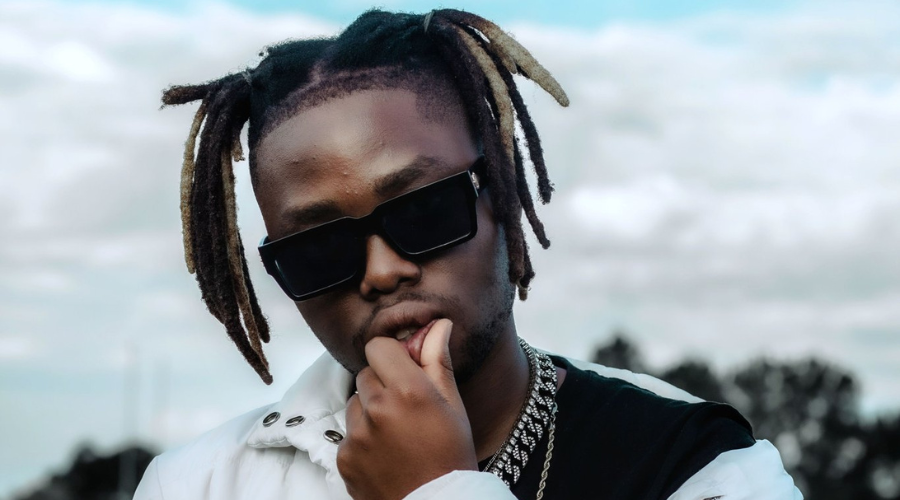 @JayHood_SA Releases The Visualizer For 'Stay'

After releasing his debut album last month, JAYHood has just released a heartfelt visualiser for one of the singles, Stay. On this song, JAYHood showcases his writing and story telling ability as he speaks out on various social economic issues that today's youth faces. This is the 4th song on his album and it proves to us why JAYHood is seen as one of the most talented and prominent acts to come out.