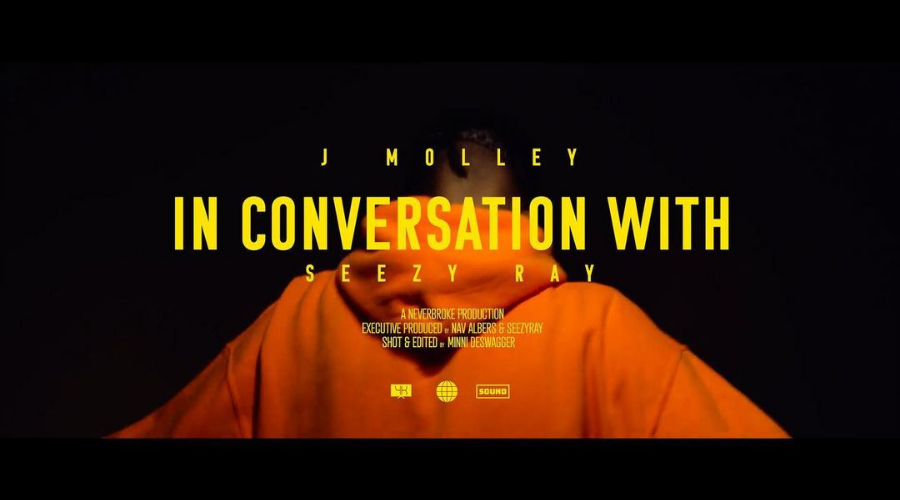 J Molley recently released his album titled Almost Dead to large fan fare. With this album being his most personal to date, we were all waiting to hear the story behind the music and find out what J Molley was going through during the making of the album. Seezy Ray was the perfect person to conduct the interview because J Molley seems to trust him and it allows J Molley the space to really open up on his struggles. Check it out below.