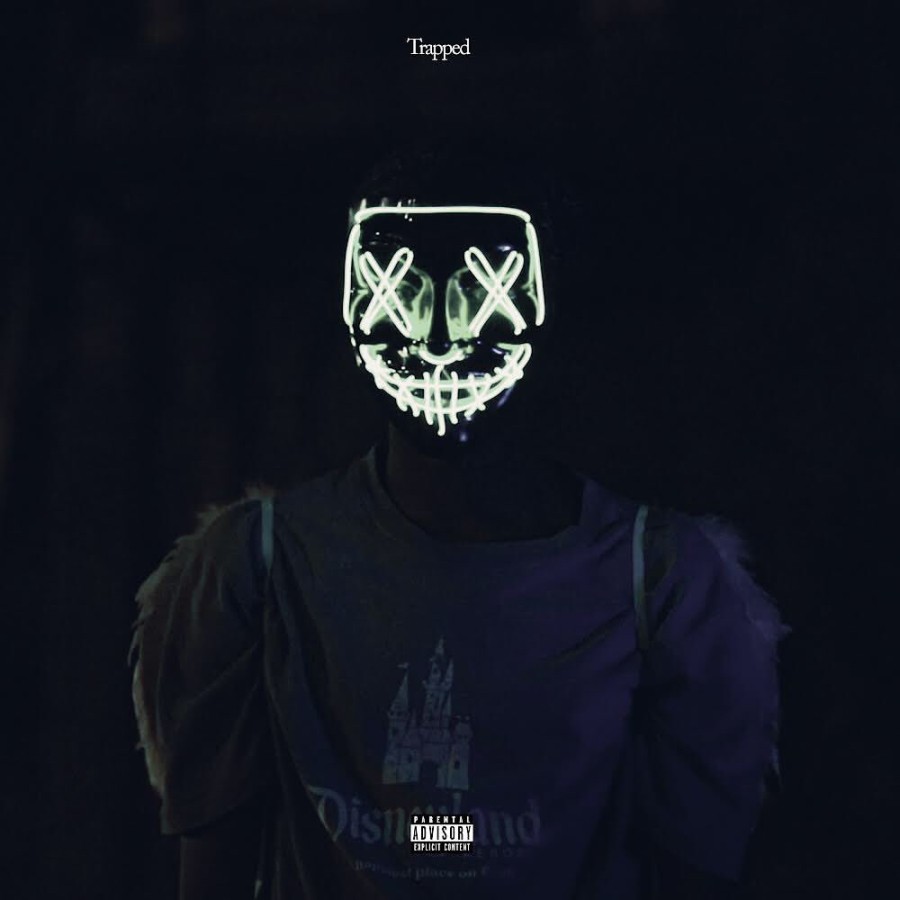 Nino Fresko is an upcoming talent that has an undeniable presence when he gets onto the mic. Seemingly possessing a high level of versatility, his latest offering titled "TRAPPED" is basically two songs in one. The majority of the song sees him doing sticking to the title of the song, bringing an unapologetically trap-inspired flow to match the tempo of the production. The highlight of the song comes at the tail-end of the song where he gets into a melodic brand of hip hop. Listen to "TRAPPED" below.