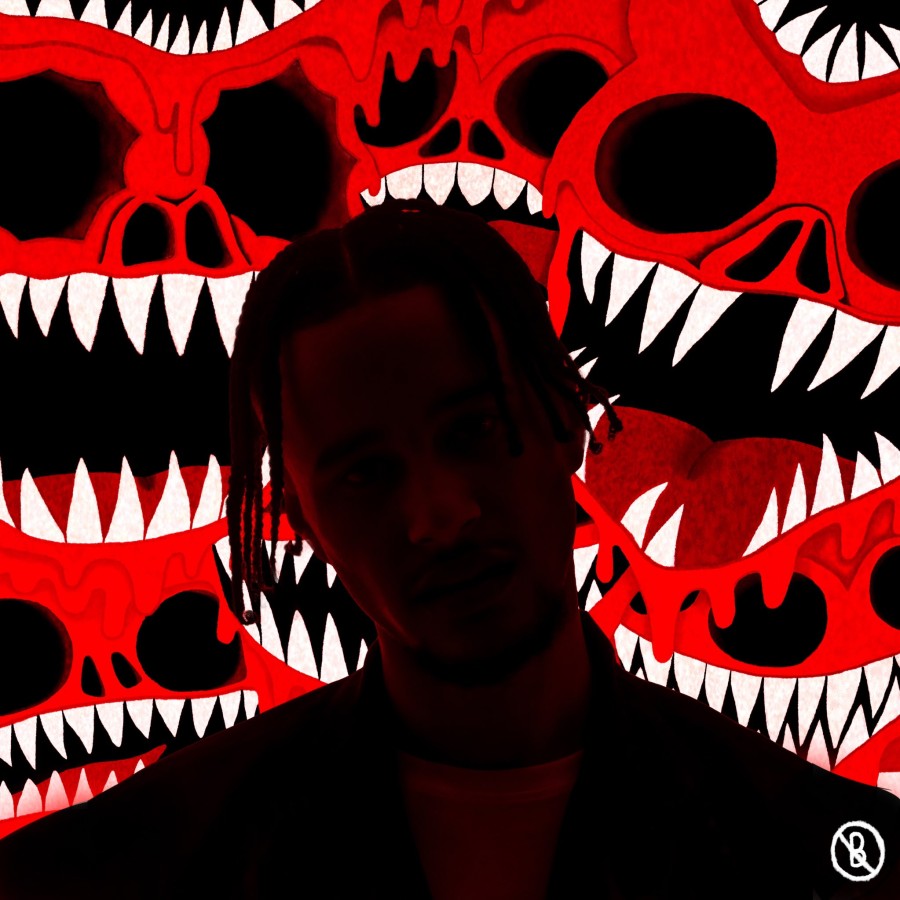 24 year old musical producer NOTBENJAMIN has had his name heard in the streets for a couple of years producing music for the likes of Lethabo Acid, Windows 2000 and Money Badoo just to name the few. During his active years, his name started picking up and then went to have the opportunity to work with artists of his generation from the years 2020 to present.

Today, NOTBENJAMIN takes the huge step in his musical career by dropping off his first ever project which is an astounding 24-tracker double-sided debut album that features 30 talents of the new wave. Also known as "big kick Benji", NOTBENJAMIN lives up to his nickname as the album "NOTBENJAMIN & Friends" features sounds with hard hitting kicks and 808s.

Peep the album below;