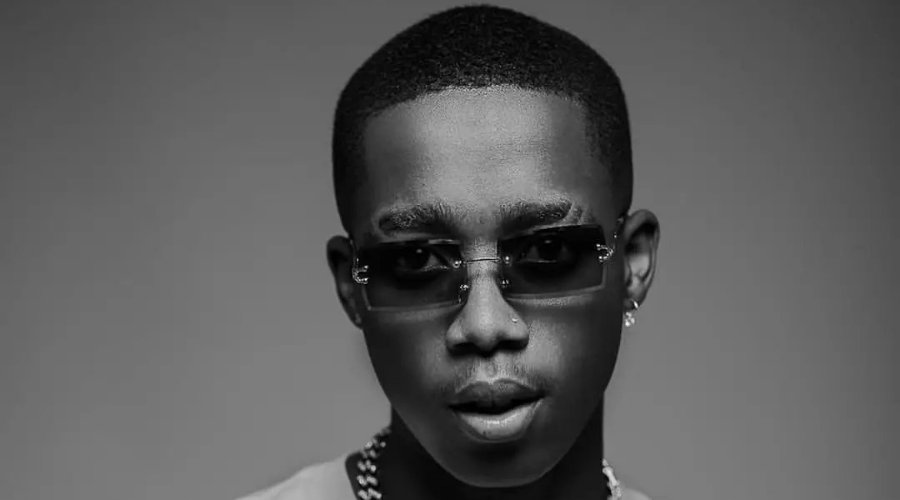 Skhanda World's very own rapper Roiii is set to start his hip-hop year on a high. Recently signing to Universal Music and being part of the "Welcome To The Planet" collaborative album - Roiii contributed to the album with his "La Vida Loca" drill song that is set to have visuals soon.

The 19 year old rapper, Roiii took to Instagram to share the news with his fans that the official music video for 'La Vida Loca' drops this month. Roiii is very smooth and is also very unpredictable when it comes to his delivery on songs. "La Vida Loca" showcases yet another side to Roiii as he traps in with a drill sound, which could potentially breakout if marketed properly and releasing the music video is just the first step.

Let us know if you're excited for this drop from the Skhanda World rep!