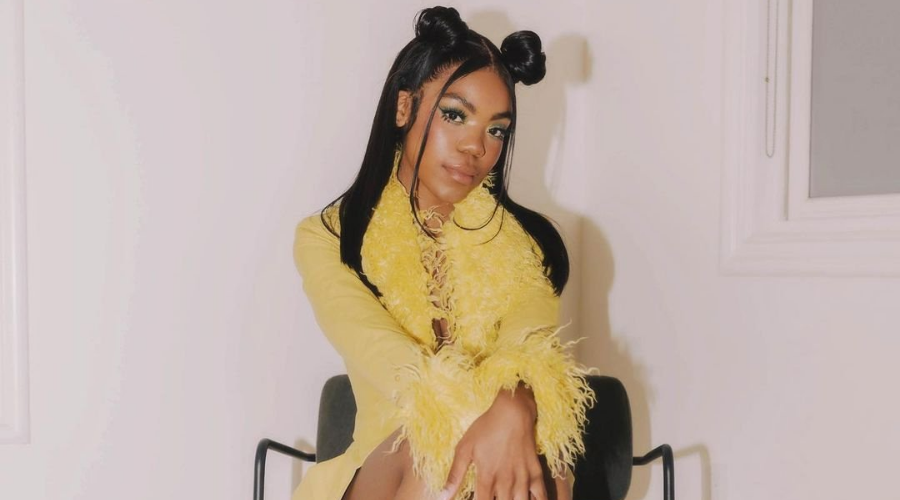 Closing the year of 2021, the Shining Star, Elaine took to Instagram and Tiktok to share a clip of herself but what was also heard was an unreleased song as the audio used for the video.

After her successful breakout in 2020, Elaine has caught the hearts of many and went on to accomplish so much in a short space of time, the biggest one being signed to the American Label, Columbia Records. Obviously, having to sign to such a major label makes an artist hold back on releases as they follow a certain rollout per artist in that particular camp, as a result, Elaine hasn't been able to release any new music after her May 2021 release of "Right Now" that was accompanied by a visual representation produced by videographer, Nape Phasha and team.

Just before Christmas 2021, Elaine shared a clip of her unreleased single as a tease and it got her fans begging for an album, as it is known that the Shining Star has relocated to the States and is working on her debut album with the likes of seasoned and internationally celebrated producers Timbaland and Kaytranada, new music from her is in high demand! Does this teaser mean that the album is complete and is ready to be released this year?

Check the teaser out below and let us know if you're excited about the album as much as we are.