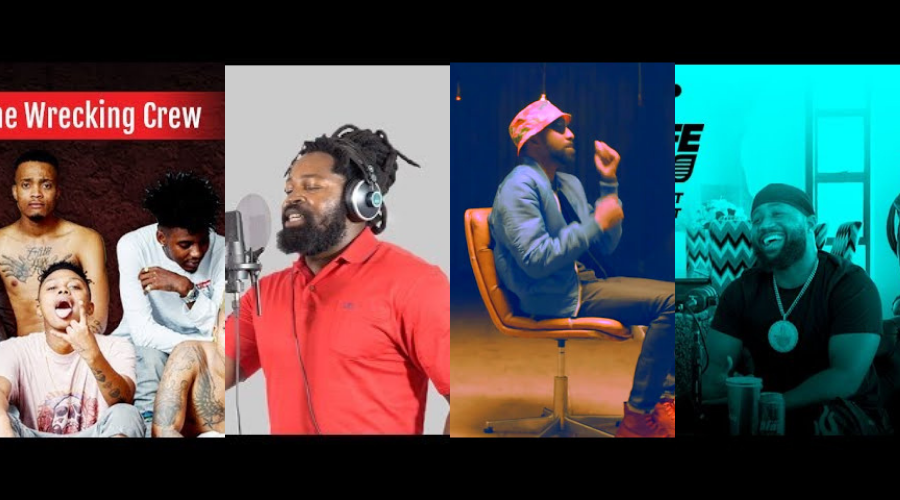 We're taking a trip down memory lane today and taking a look at 5 of our most-watched YouTube videos on our channel.

Every now and again the 'Hip Hop is dead' conversation rears its ugly head and Euphonik clarified what he said to Cassper Nyovest on his radio show.

Back in 2014, DJ Speedsta dropped a banger titled HANGOUT that had verses from Psyfo, Kid X and RIky Rick. Talk about a throwback.

Cassper Nyovest had just dropped 'Any Minute Now' and signed a deal with Play and of course he had to sit down with Slikour for an interview on Onlife Radio.

Pre covid days we used to have people come thru to the offices and perform their songs on a feature called 'Spotlight' and Big Zulu has the most viewed episode of that series.

1. TWC On The Ground Interview

I remember how hyped I was when Slikour did an interview with The Wrecking Crew. This was when the crew was making waves early on in its formation