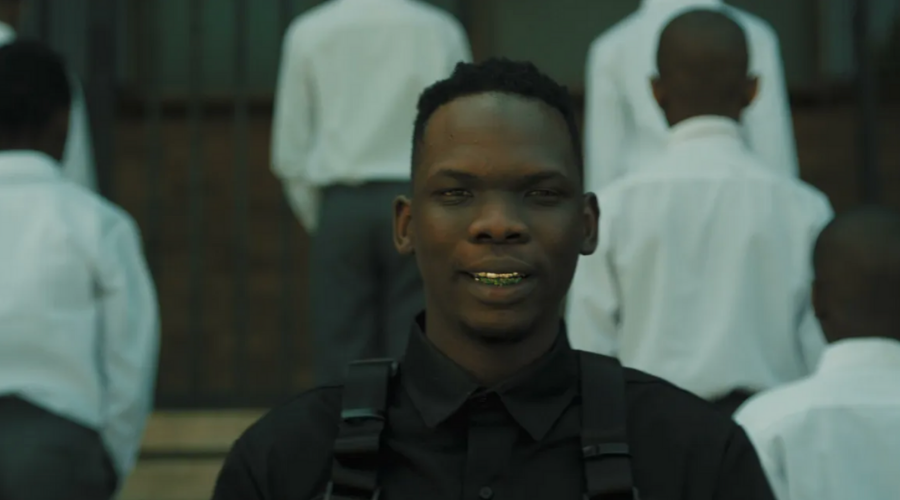 Durbanite rapper, Sihle Sithole mononymously known as Blxckie has finally released his long awaited music video for the fan favourite single, "David" - Taken off his May 2021 debut album "B4Now". Blxckie releases his seventh music video of the year, and this time he gets the visual artist and visual director Shala The Unicorn to direct "David" with assistance from Studio Space Pictures.

The music video reflects Blxckie as a GOAT.. Quite literally and is also seen in a church house as it being synonymous to the Christianity story of David and Goliath. This visual representation brings in a whole different meaning to the approach of the song and it's fire!