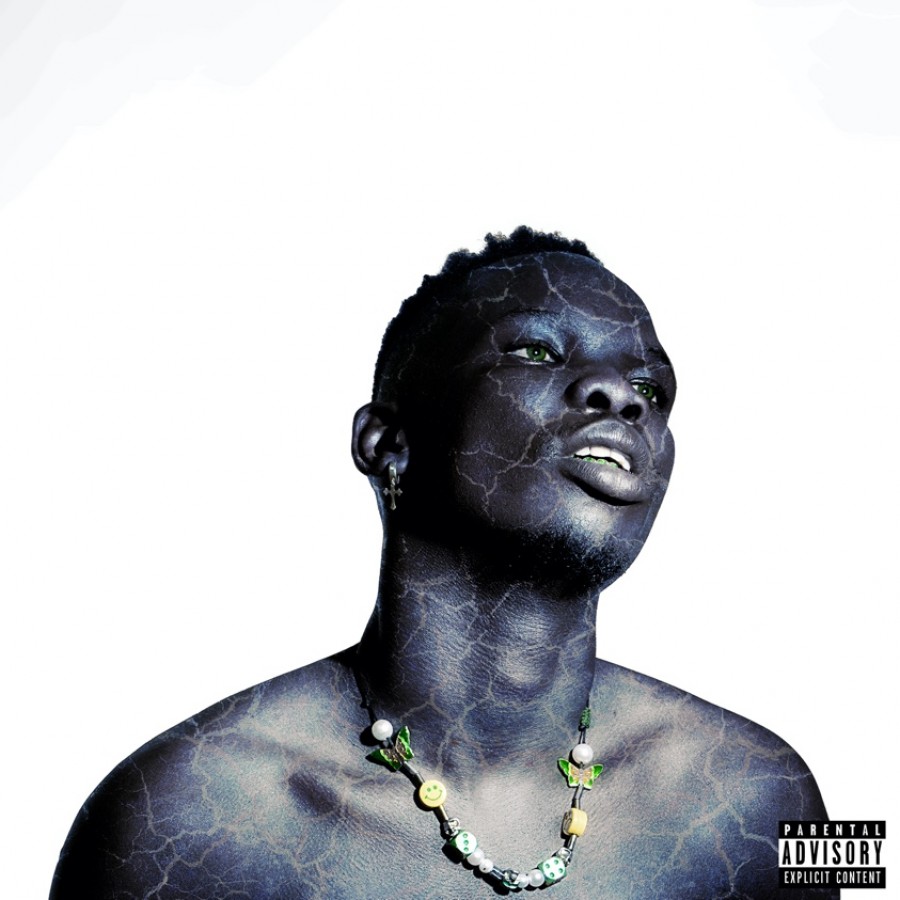 The hottest, most featured, most talked about breakout artist right now, Sihle Sithole famously known as Blxckie has served the streets with his highly anticipated debut album titled "B4Now". Leaving his hometown Durban to get stuck in Joburg due to lockdown restrictions, all he did was lock him self up in the studio recording the magical music he has put together to introduce his debut body of work.

""B4Now" is a mixture of stuff I was doing before I got into the 'Big Time Sh'lappa' era, and then some new songs also... I'm also telling people a story about how things happened" - Blxckie mentioned on Apple Music.

It's a dawn of a new era, and an exciting moment for a breakout artist. Make sure you plug into Blxckie's "B4Now" album as he shares his backstory in this sharp debut.