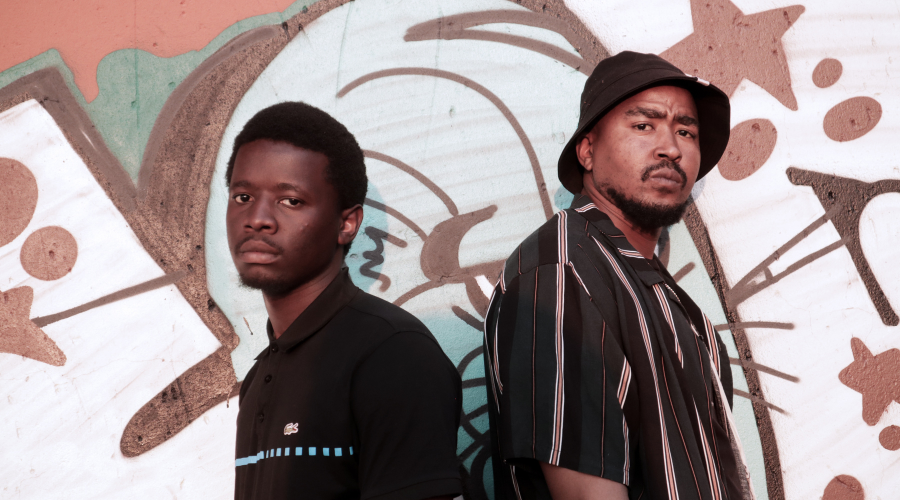 BlackAce_za has released the music video for Scales & Snakes. This is Ace's first single after releasing the Finding My Feet project last year with features from Flex Von Doom, King Sweetkid & Dee Xclusiv to name a few. The music video for Scales & Snakes also features Ace's producer uPicasso.wav, where we see them "dealing" music. The video embodies BlackAce's hustler spirit when it comes to distributing his product and was shot and directed by West West Pictures. Check it out below;