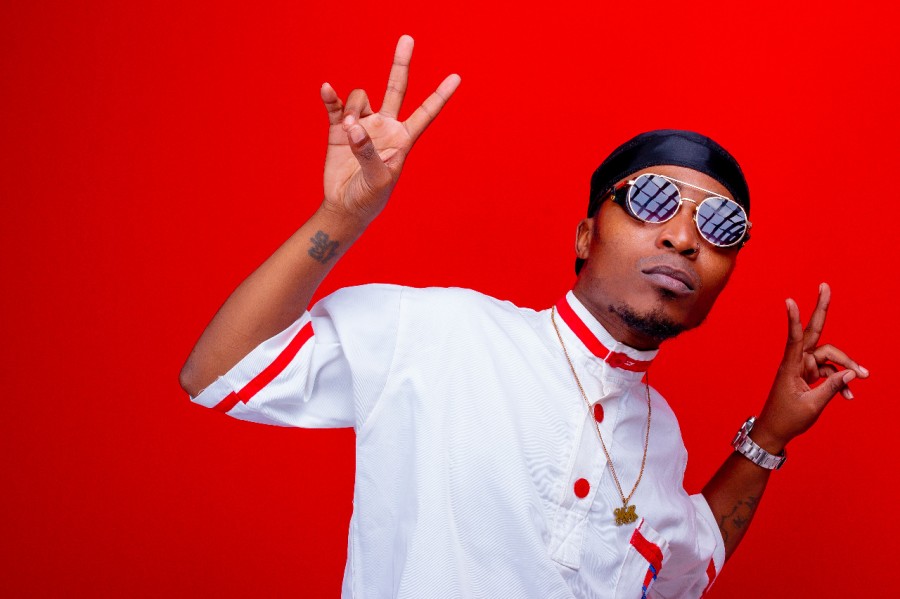 A week after dropping his 'Highly Devoted LP'  King Sweetkid releases the official music video for single 'Tunnel Vision'. The music video was shot by Moonbound Media and directed by Clinton the D.O.P.  In the music video we find the rapper venting to himself as he expresses a lot of emotion through his body language and facial expressions. King Sweetkid went on to use 'Tunnel Vision' to detail how we can be able to evade the pitfalls of the streets en route to becoming successful in our own right. While finding his sound and growing as an artist King Sweetkid slowly but surely claiming his spot as one the best and most consistent rappers South Africa has to offer, a process that began with the release of his recent 'Highly Devoted'  LP.

'This is a very special song to me, this song is therapeutic to me. It always reminds me that there's hope. I wanted the music video to also give out the same energy. The intention of this song and the project is to uplift people's spirits. we've all been through a lot', says King Sweetkid. Check the music video out below and we hope it leaves you inspired to continue on your journey no matter the  obstacles;