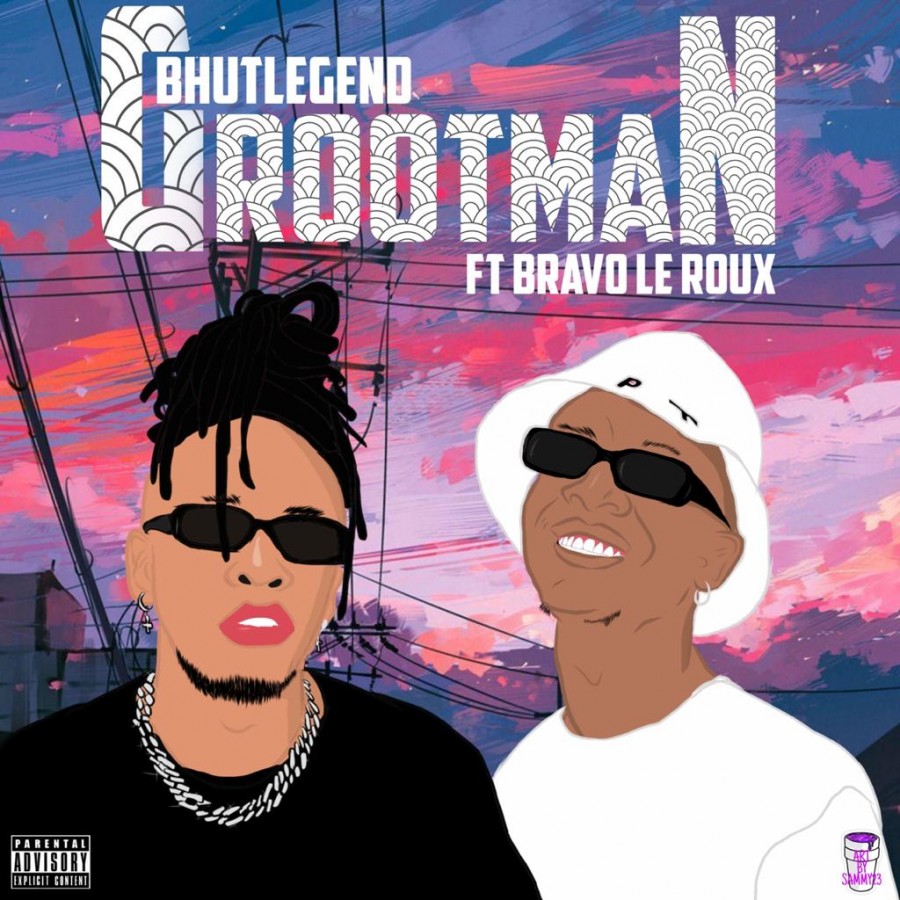 The Mthatha born rising star is determined to make his mark in the South African Hip Hop landscape and get his respect as a grootman in the game. Bhut'Legend has made quite a name for himself in the 'Dyan Rap' wave from featuring on the remix of Soul T's smash hit, Idyan alongside, Yanga Chief and Flash Ikumkani, to his own single which had the streets on notice this year, 'Ayo Qhiya YiDurag'.

Currently working on finalizing his EP titled, ‘ISIXHOSA NEVER BEEN COOLER' which is set to drop in October, Bhut'Legend has given us a new single featuring frequent collaborator Bravo Le Roux. The two have been seen a lot together through social media posts and public appearances which built the anticipation for this release. On this song we hear them sharing their  childhood aspirations of being a grootman and digging deeper into what that title means. Isixhosa has never been cooler, and if you ever doubted that, this Kwaito influenced jam might be the one to convert you. Check the single out below;