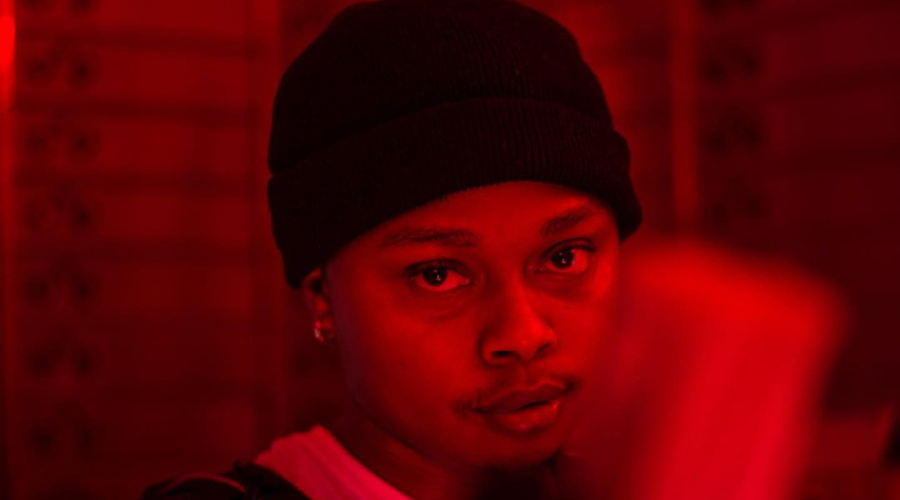 Following their successful release of their collaborative Soundcloud single, 'tuFF lucK', A-Reece and his brother, Jay Jody (one half of the B3nchmarQ duo) announced to the public that they would work on a collaborative project which should be expected by the end of the year, latest.

anything 4 you big bro

Following A-Reece's confirmation on Twitter, the two rappers seem to have locked in a couple of tracks since then...

The formidable duo excites fans once more with the brand new visual trailer that they're shared on social media, where it is seen that A-Reece and Jay Jody have kidnapped someone, and is requesting that they apologize. *Side eye rolls* as many supporters/fans speculate that this is a response to Priddy Ugly's diss song/video 'Handful of Dust' as he was heard taking a couple of shots at rappers, the main target possibly being A-Reece because of the reference line; "Rappers in a cocky place, I'm not the one to turn into hibachi steak.." where as A-Reece had released his mixtape, 'Today's Tragedy, Tomorrow's Memory' which has the song 'Hibachi', back in March 2021.

Many may go as far as thinking that this is the visual continuation from his May 2021 released music video, 'The 5 Year Plan'.. Check out the visual trailer shot by Saya Creatives below, and let us know what your thoughts and interpretation of this promotional video means.

“ thE traileR “ ( starring + curated by @OriginalJayJody & myself )

starrinG & curated by :
- yourS trulY & @reece_youngking