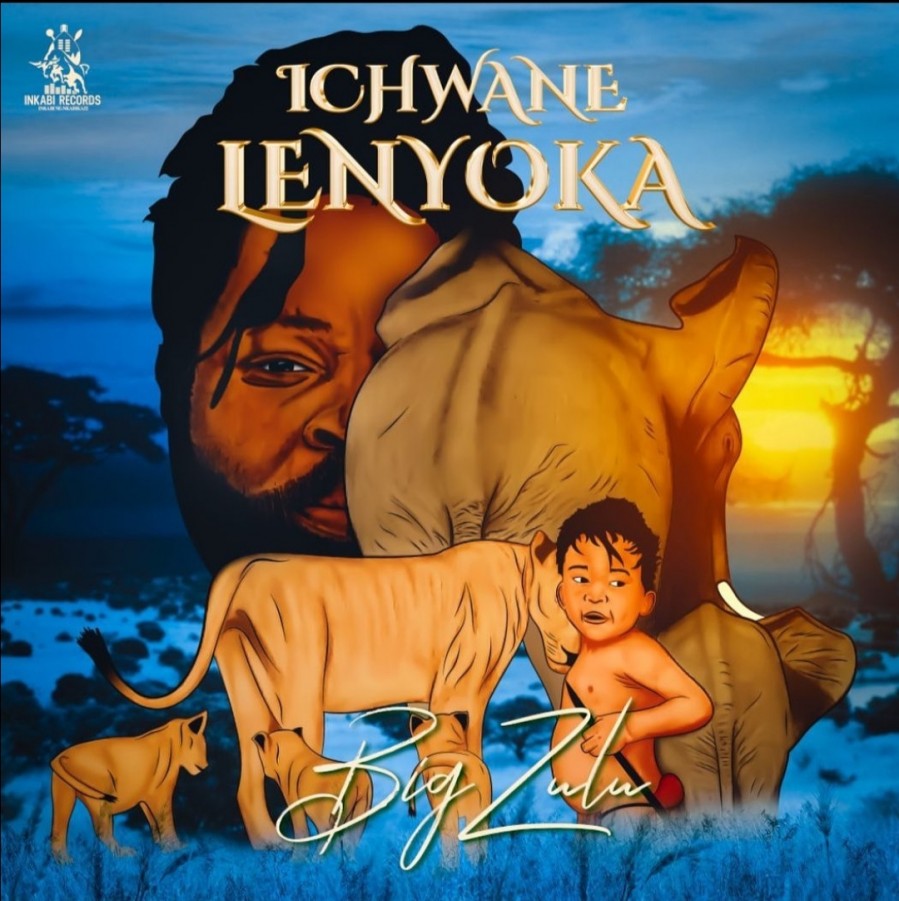 In this article, we'll be going through the 5 most streamed songs from Big Zulu's album, Ichwane Lenyoka. I'm sure you can guess which one song which song is the most-streamed though.

In 5th place, we have iStradi that assisted by the legend himself Pro. In our interview with Big Zulu, he touches on how this song with Pro came about and it's a pretty touching story. Click here to see the interview.

Next up we have the intro to the album. It is a very musical and heartfelt way to open the album. In our interview with Big Zulu he had this to say about the meaning behind the album, "When a snake lays eggs, unlike a bird that feeds and nurtures its children until they can fly and live on their own, a snake leaves its children after giving birth to them. It doesn't raise and feed them; they have to fend for themselves. As soon as the eggs of a snake hatch, they scatter into the environment and learn how to survive on their own with no guidance." Click here to read the rest of the interview.

We have another hit in 'Umuzi eSandton'. This was one of the hits he had dropped later on in the build-up to the release of the album. If you haven't seen the music video, check it out below.

This is one of the more motivational songs on the album with a strong message. In our interview, he said with him he had this to say about the song, "Inhlupheko is a song you can play when you’re down, it’s a very encouraging song. If it makes you cry, there’s nothing wrong with that. It helps relieve pain in your heart. It helps you make peace, forgive and let go”. Click here to read the full article

The biggest song on this album and the biggest song of his career by far is 'iMali Eningi'. The song started a viral challenge across the country with everybody participating in the Big Zulu challenge.