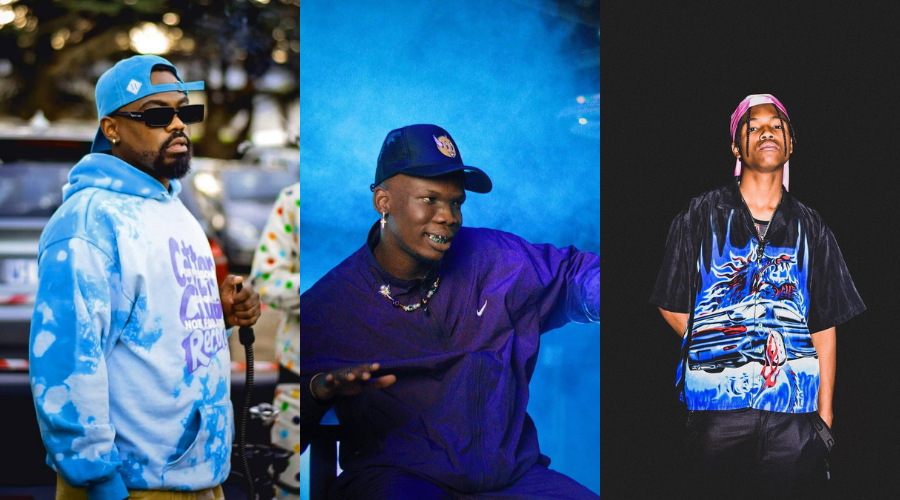 The doctor on decks is back with another banger since the successful release of March 2021 single, 'Mntase' that featured Blxckie, Aux Cable, Chang Chello & Lord Script.

The single '54321' has not yet been released yet. For now, peep the music video below;