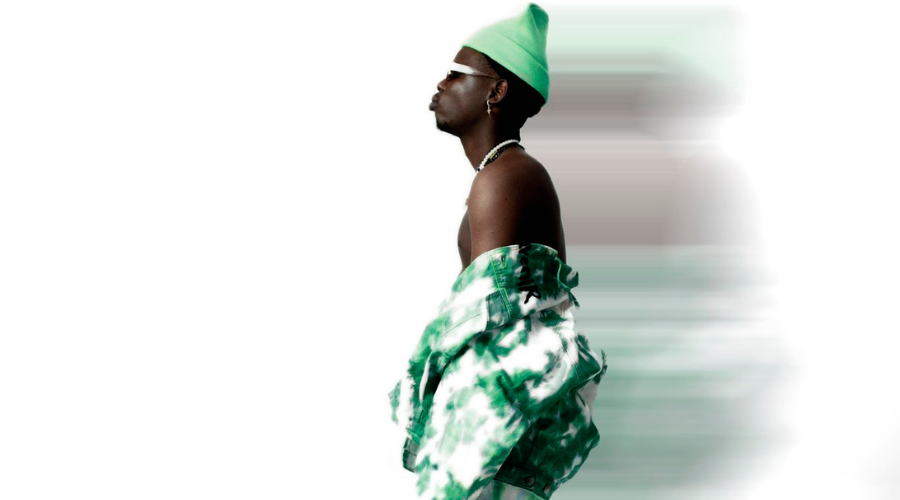 Being on an unprecedented run as a new comer, breakthrough artist, Blxckie continues to enjoy his reign by dishing out more visual content. With the highly anticipated album, 'B4Now' out in the streets for two months now, it has been doing extremely well on Apple Music and Spotiy charts / playlists, respectively.

Just over a month ago, Blxckie tag teamed with seasoned rapper Nasty C for their music video collaboration of 'Ye X4', shot by Ntando Butho - The man behind the previous 'Stripes' music video featuring Flvme and the current biggest hip-hop song of 2021, 'Mntase' by Dr. Peppa.

'Steppin' found on track 9 of the well received debut album, 'B4Now', produced by 808 Sallie (who is behind the newly released hard hitting 808 single 'Essentials' featuring Willy Cardiac, Priddy Prince & Blxckie) officially has a music video that you should check out right now.

Make sure you press play below;