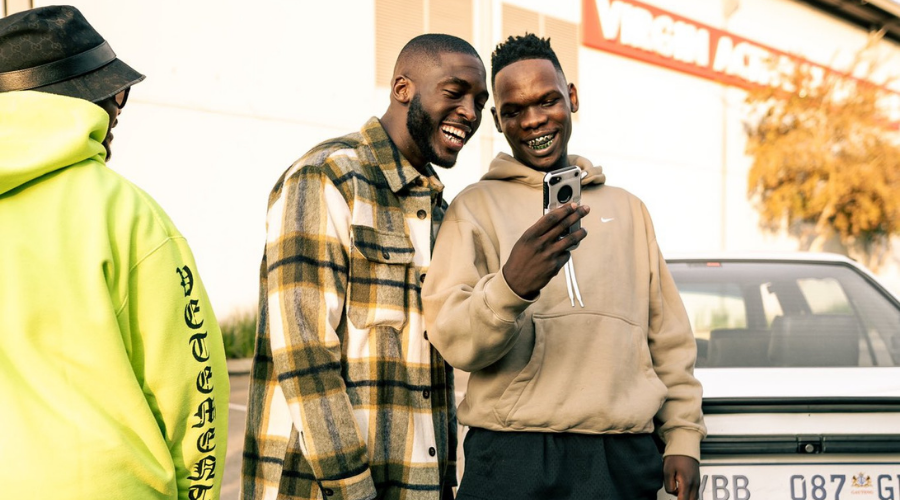 031 representative, Blxckie is on the green light mode and nothing and nobody can afford to stand in his way. Having to release his well-received debut album 'B4Now' in May 2021, Blxckie has continued his featuring spree and completely owning songs that aren't his with recent features with Gigi Lamayne, Tshego, Khumz and Costa Titch just to name a few.

Blxckie recently released the music video for 'Steppin' two weeks ago, taken from his debut album and the 'Ye X4' music video with Nasty C before that.

Having been spotted with Maglera Doe Boy, Major League, Daliwonga and NotBenjamin recently, there is no telling what the deluxe album will be sounding. With no release date mentioned, Blxckie hinted that the 'B4Now Deluxe' is coming soon.

Let us know if you're excited about this one;