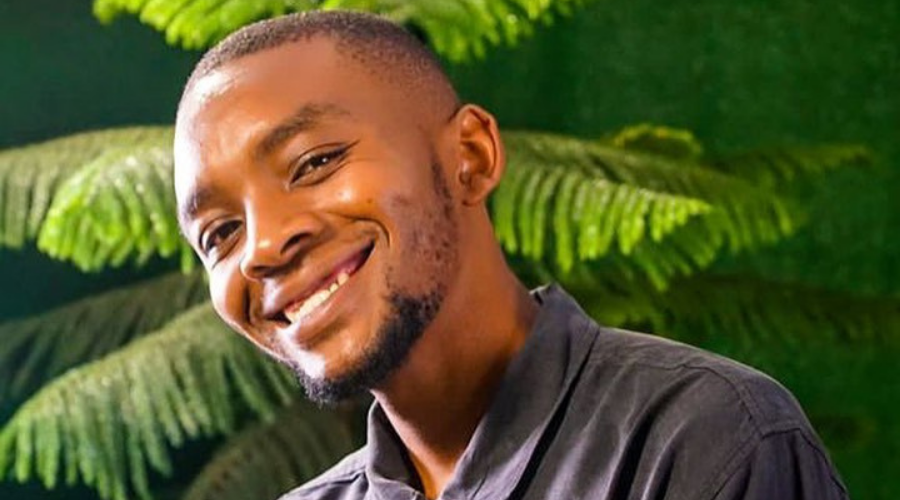 It was a very busy and interesting week in the country last week, as we witnessed the looting that took place but the bright side of it, is that it introduced us to a new artist - on his way to the studio, he got stopped by an eNCA news reporter and used that exact moment to market himself on air and since then, he has been the talk of the town.

Hustling for the love of music, Tunez RSA released his new single 'Higher And Higher' later that day, which is well received by his new listeners. Being involved in back to back interviews, Mr International Kippiza is ready to release some visuals. As seen on his recent Instagram post, Tunez RSA is set to release the official music video for 'Higher And Higher' soon.

Let us know if you're excited for this move, below;