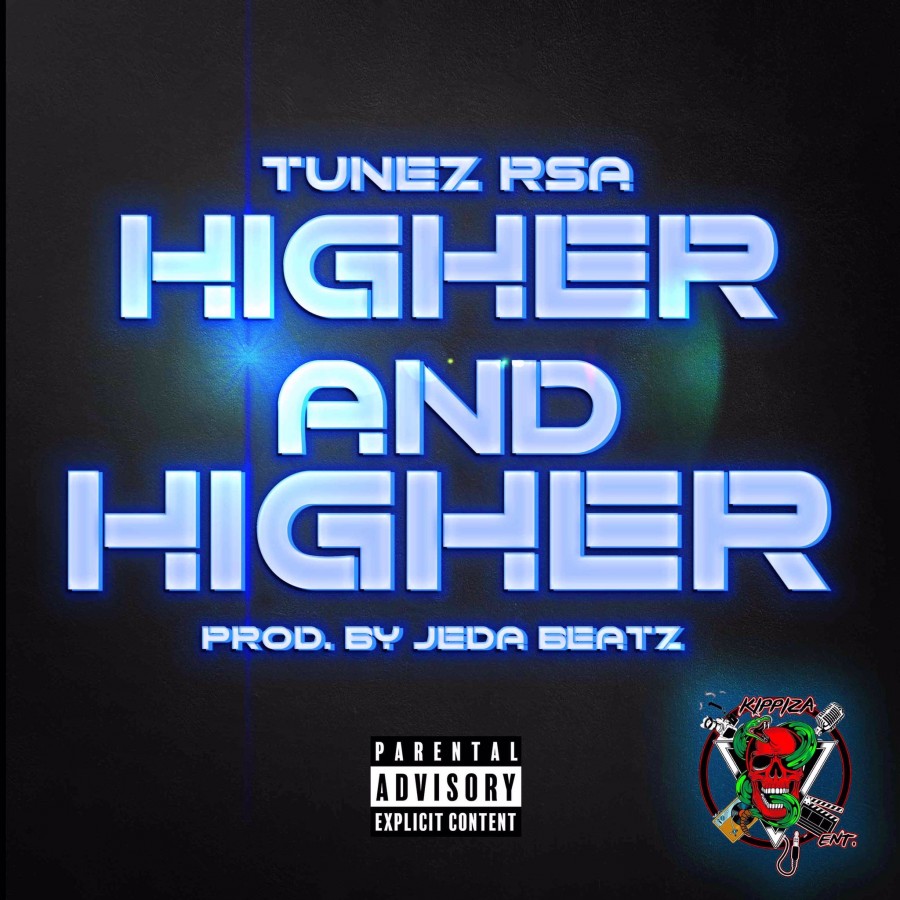 Thando Ngubeni also known as Tunez RSA is a Soweto born rapper and co-founder if Kippiza Entertainment. He got his recognition just yesterday after being stopped by an eNCA news reporter at the looting hotspots live on television to get his thoughts on the entire situation happening around our country. Tunez RSA took the opportunity to rather promote himself and his music on air then continued to answer the question posed by the news reporter.

The video clip has trended for the last 24 hours on the internet and since then he has released his brand new single titled 'Higher And Higher', which is exclusively available for streaming and downloads here. One really could admire the hustle and risk taken by Tunez RSA, all for the love of music.

Make sure you check out Tunez RSA's 'Higher And Higher' below;