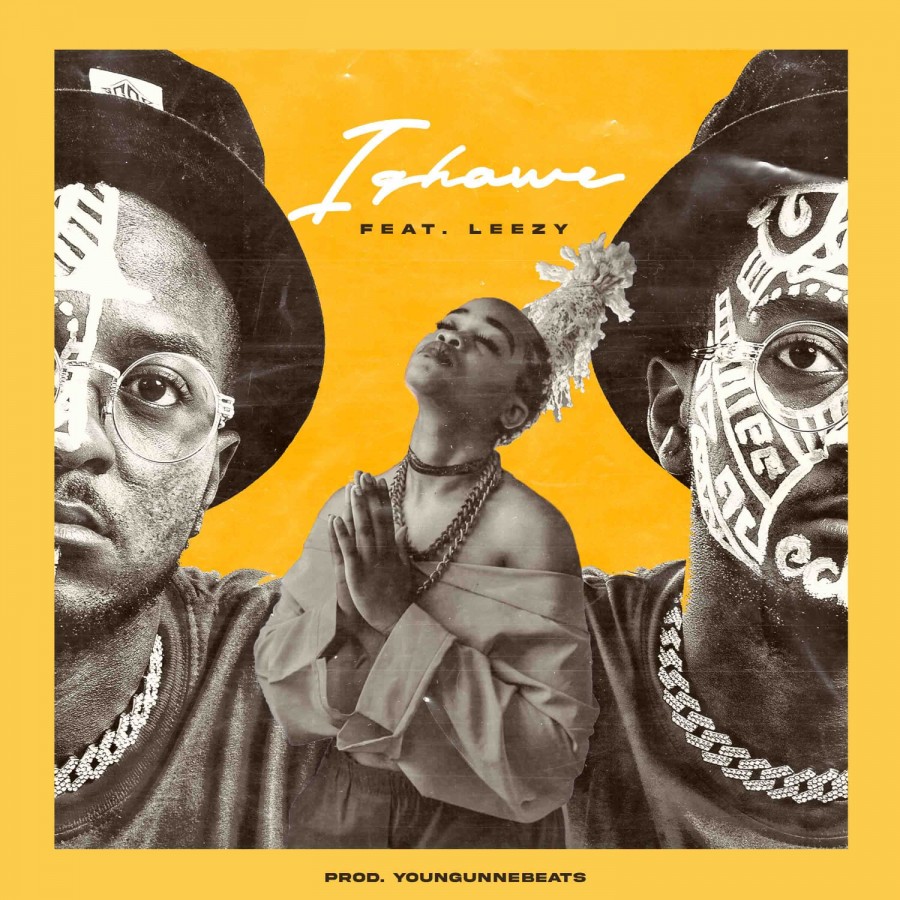 Eastern Cape born rapper Flash Ikumkani dishes our his new single 'Iqhawe' after the album postponement was announced last week due to the ongoing chaos happening in the country. The album, 'Iqhawe' was scheduled to be released last week Friday by as mentionedm Flash Ikumkani pushed the release date back (new date is not yet known).

Flash Ikumkani is not alone on this record, as he features the talented Leezy Lindokuhle aka Leezy. 'Iqhawe' single is just something to hold onto while Ikumkani prepares a new release date for his fans/supporters.