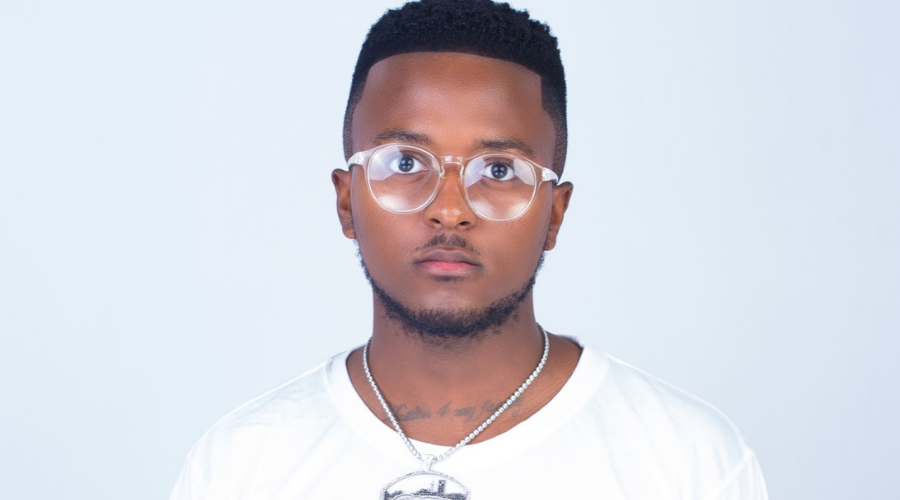 Rapper and eMtee Records signee, Flash Ikumkani has taken to socials to announce the postponement of his debut album, 'IQhawe' that was expected to be released this week, the 17th of July, following his latest release of 'I Need A Bag' featuring Bangerman.

This comes after the ongoing political unrest happening in the country, so the decision was made from this unfortunate moment we are in. However, Flash Ikumkani will be releasing two new singles this Friday to make up for the postponement of the anticipated album.

If you want to be an early bird and you are eager to hear the new single, tune into OnLife Radio on IG and TikTok Live tonight to catch the exclusive premier at 7PM.