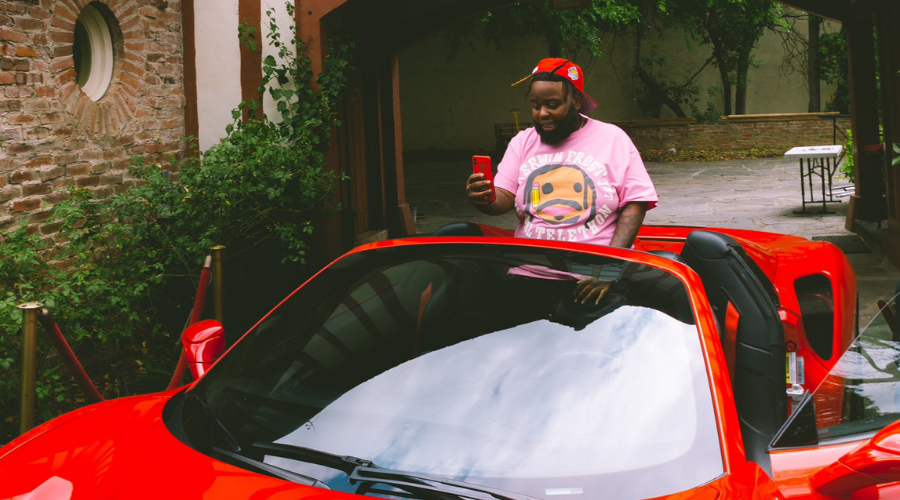 Atlanta rapper, singer-songwriter Robert Dozier Davis III, better known as 24hrs has been working on his new body of work, 'FFN2' for a while now, and while he's preparing the upcoming mixtape, 24hrs took to socials to share an unheard single that has made it on to the mixtape. That song teased is an afropop single with a Nasty C feature. Our very own, Nasty C gets to flex his versatility on this joint.

24Hrs was also featured on Flvme's current project, 'Dead Or Alive' of November 2020.

Check it out below and let us know if you're keen to hear the entire song;