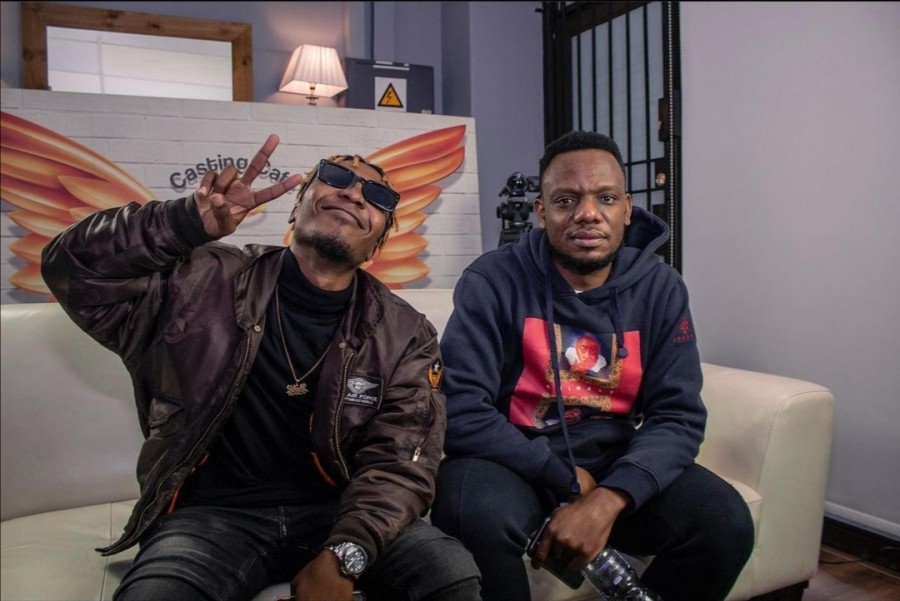 King Sweetkid sat down with Slikour to talk about his upcoming LP, 'Highly Devoted', on his podcast. On the podcast King Sweetkid shares stories about lying to his parents about going to school and being hungry in Braam amongst other struggles. King Sweetkid also speaks on his musical progress. He shows a high level of self-awareness when he says "I used to listen to some of my old stuff and cringe". The episode also touches on spending his early years with Skwatta Kamp and securing a deal with Sheer publishing. Watch the video below.