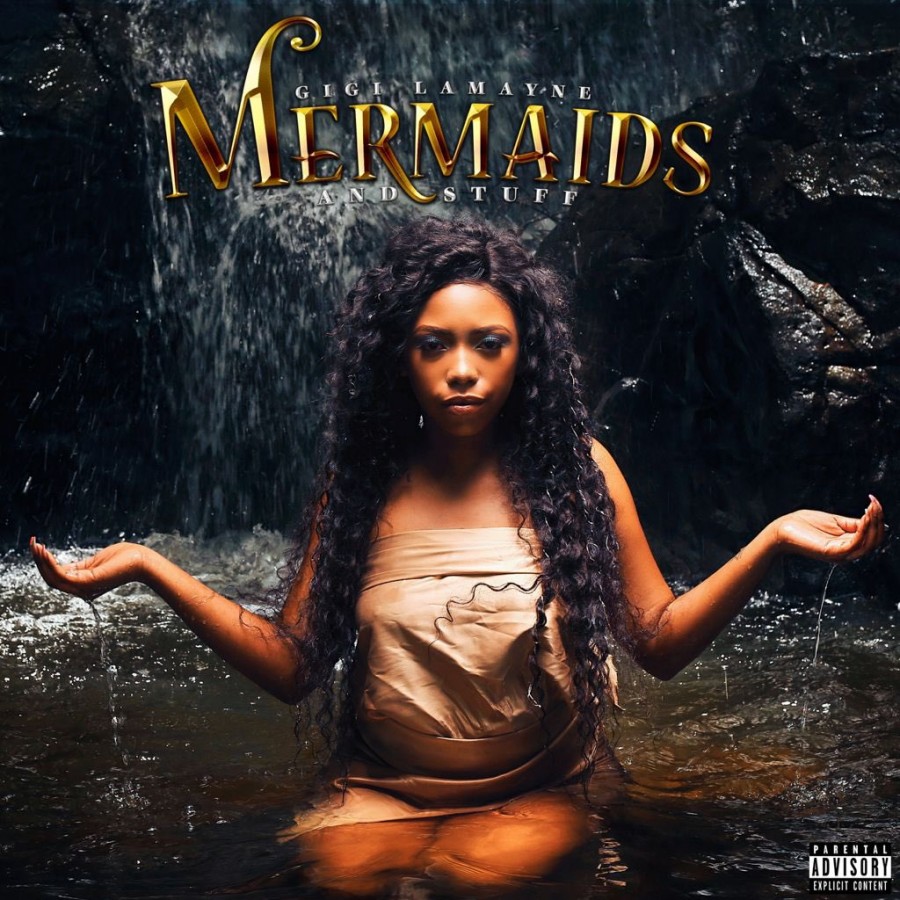 The multi-award winning hip-hop artist, Gigi Lamayne is set to drop her #MermaindsAndStuff album this Friday. The 19-track project is set to have appearances from the likes of 25K, Nadia Nakai, Aubrey Qwana and Sho Madjozi, just to name a few.

Gigi Lamayne's first single was also the last song she recorded as she really wanted to bring in a legendary South African act and who better than Mi Casa. Feelin' U is a remake of Mi Casa's 2017 hit  "Feeling You". The song also features Blxckie which is an unlikely combination on paper but the musicality on the record is equally unmatched. From the Spanish Samba beat to Blxckie's melodic intro and cheeky Gang Of Instrumentals - My Number One reference to Gigi Lamayne's fierce hard-hitting flow and J-Something's soothing vocals left us "feeling it" from start to finish.

The project is executive-produced by South African hip-hop producer Beat Mochini and Gigi Lamayne. #MermaidsAndStuff marks Gigi Lamayne's fourth offering and we cannot wait to hear what the multi-award winning emcee has in store for us. The project is also available for pre-order:


This Friday my sophomore album drops. #MermaidsAndStuff !! I’m so excited !! Which song are you looking forward to hearing ? pic.twitter.com/k35zcVaQCh