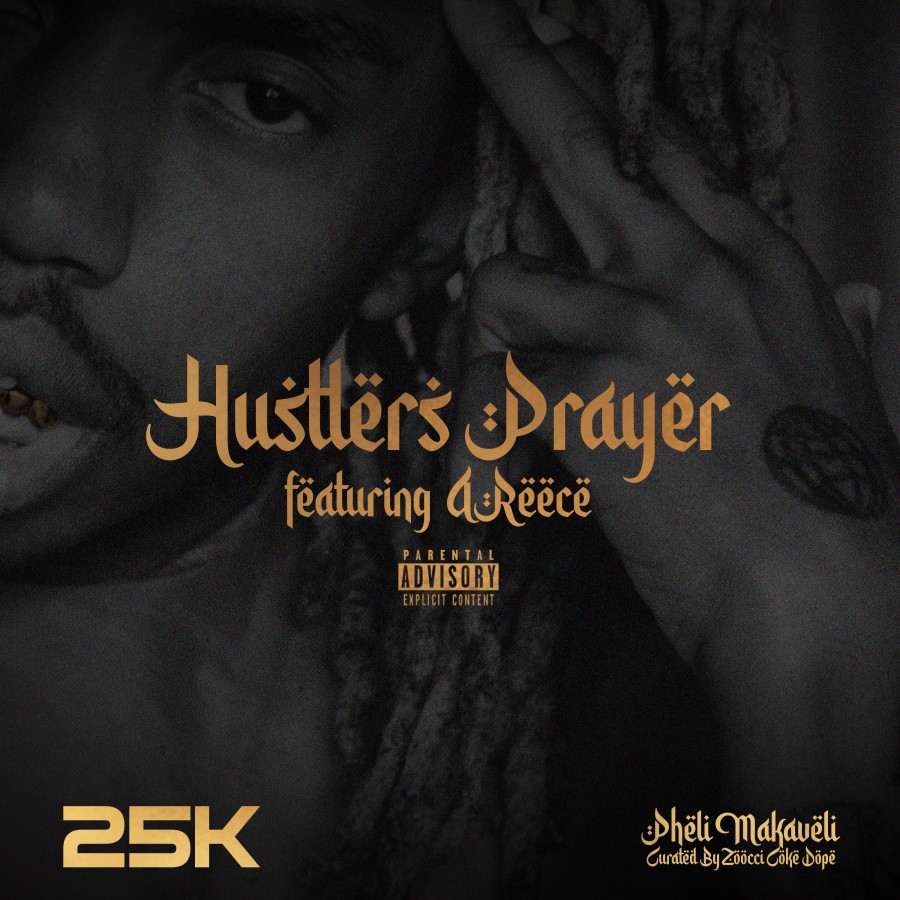 Pheli's very own trap-rap star 25K offloads yet another single from his upcoming album, 'Pheli Makaveli', titled "Hustler's Prayer" featuring A-Reece. Having to officially sign to Sony Music Entertainment earlier in June, 25K follows up with the second single, after having to release the 'Pheli Makaveli (Intro)' single just over two weeks ago.

"Hustler's Prayer" is a reflective moment for 25K as he sends out a deep message, accompanied by A-Reece's pained anger on his verse, from losing his father during a pandemic.

Make sure you press play below;