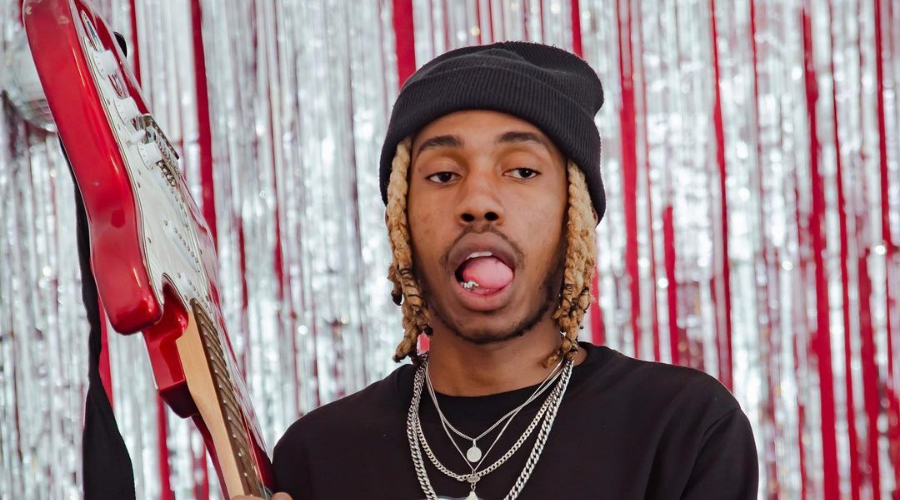 "After months of teasing my debut album curated by Zoocci Coke Dope. I’m excited to announce my joint venture partnership with SMEA. It’s always good to work with a team that understands your vision. Thankful for PiFF Audio putting together such a masterpiece" - 25K captioned.

His debut album ‘Pheli Makaveli’ is dropping at the end of July and before that fans will be treated to two more singles.

“The Wait is Almost Over , Fear Is Your Only Option” ⏱ pic.twitter.com/PGmqa8upuq