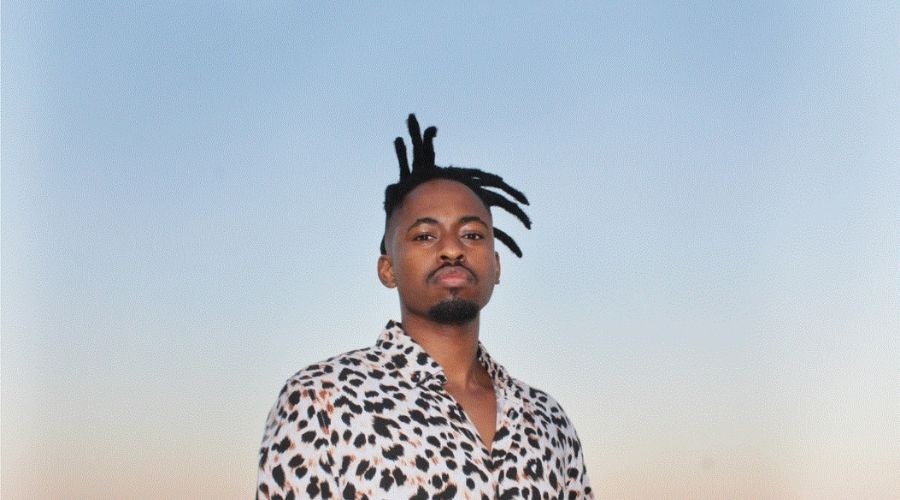 @thandodot Rides Into The Night Time With His "Ebusuku" Short Film

Taking us along with him on a night time drive, South African Music Awards nominated artist, Th&o (pronounced Thando) delivers the new visual for his debut album, Ebusuku with a short film embodying the feel of the album.

Ebusuku which means “night time” in isiZulu was meant to capture Th&o.’s experience of solitude through his deeply conceptual album. In the Aadil Dhalech directed short film, Th&o. gives fans a visual representation through a cyclical journey. The cinematic and suspenseful visual includes three songs from the Th&o.’s debut LP, including the much buzzed about lead single, “Prosecco” along with “Body Like A Gun” and “Ghosting”.

Perfect for any chilled day, make sure you watch the Ebusuku short film below;