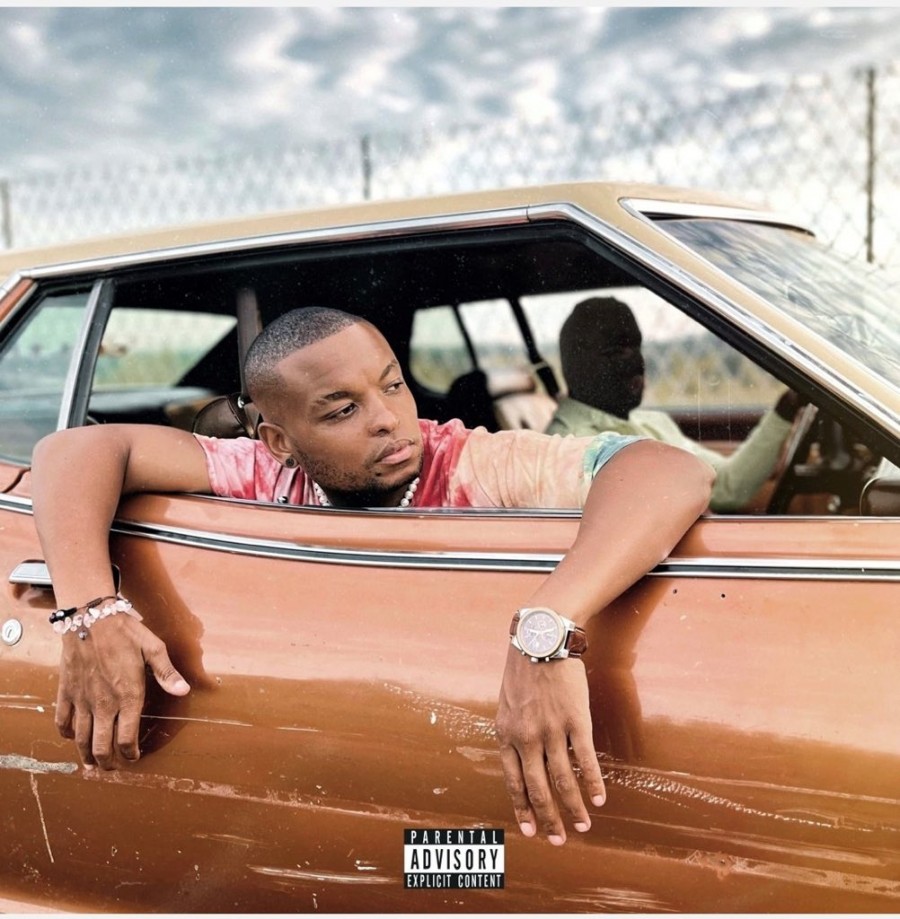 The Skhanda Gawd, K.O reunites with seasoned producer Lunatik on his new single drop titled "K:HOVA", reminding us who the real gawd of South African rap truly is.

A smart play on Jay-Z’s self-proclaimed nickname, J-Hova (a play on the word Jehovah) "K:HOVA" is a reminder that K.O has over 15 years under his belt and sends a clear message that, he is not only a legend in the SA Hip Hop landscape, but he is also claiming a spot that is rightfully his.

On the single produced by Lunatikbeatz, K.O shows off his consistent and impressive flows and lyrical dexterity. K.O. prompts us to “give me my flowers, I’ve been doing what I’m doing, and I do it very well”. We for sure know that Mr. Cashtime deserves to be given his props and "K:HOVA" marks the beginning of another Skhanda Gawd era in SA Hip Hop.

Check out the official music video and single below;