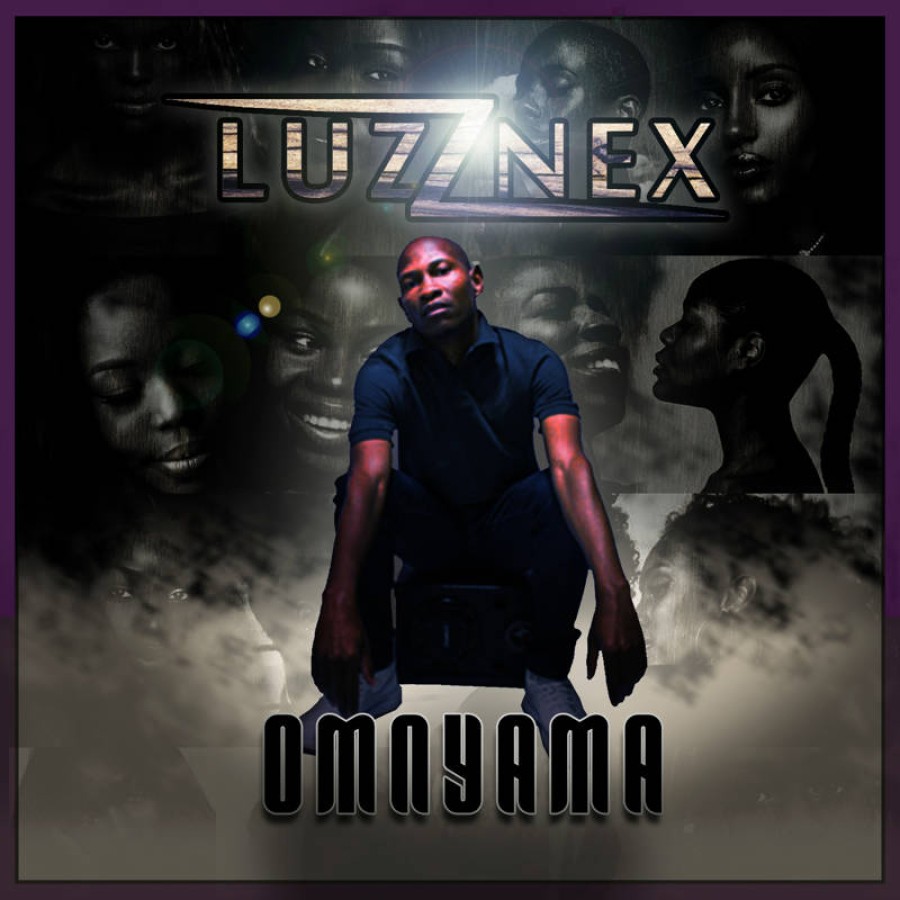 Luzuko Nkinana professionally known as Luzz Nex, is a South African rapper/songwriter hailing from Peddie in the Eastern Cape. He was raised both in Peddie and in Uitenhage in the Nelson Mandela Bay. Luzz Nex is no stranger to the South African hip hop industry, with over 10 years as a recording artist/ performer under a group name “Badfellaz”. Luzz Nex enjoyed a little of success with Badfellaz for singles like “Trapped In Soweto” which earned them a space within the hip hop fraternity, to working with super producers like Ruff & Silasbeats to name a few.

On Omnyama, Luzz Nex comes back with a trap banger you definitely need to check out;