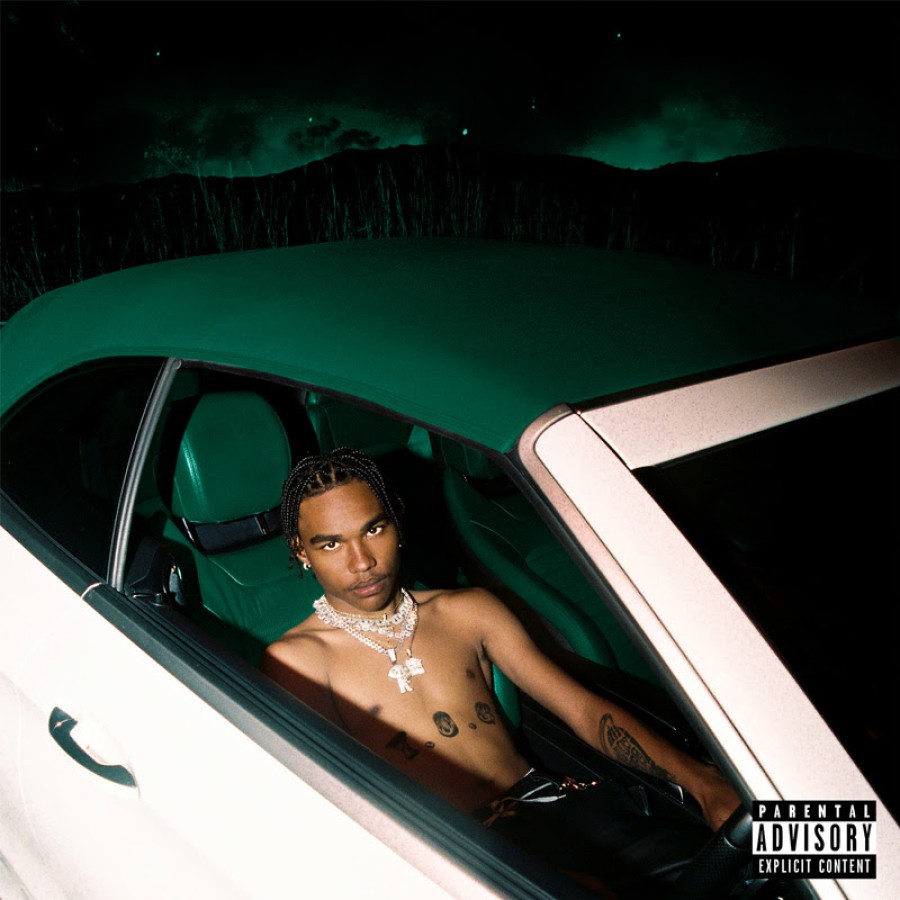 LucasRaps is back this week with a new project that features a variety of the hottest artists in the game from the likes of AKA to Nasty C and Blxckie just to name a few. I won't lie, the Deluxe Edition goes in hard and how I know this is when we attended the listening session last night at the E-Media Holdings offices of which is home for your favourite youth frequency station, I am talking about the one and only YFM. The event was filled with a lot of Industry peers from the likes of DJ Venom to the one and only Ayanda MVP and they served behind the decks with their sets. In my mind, I thought we were just going to listen to the project song by song just as at Mr Jazziq's listening session at SPITZ last week for his upcoming project. But let me not digress from the superstar himself, LucasRaps. I loved how he gave everyone from his group an opportunity to produce some of the singles on the project. These opportunities allow every individual the opportunity to grow and shine as it exposes them to the right people and what do we know they could be producing for major artists overseas soon.

The 18 Track project showcases a different side of 'LucasRaps' as he plays with a variety of sounds and flows. My favourite single from the project has to be 'The Views' with Nasty C although it is a hard decision to make comparing it to 'Out Yo Head' with Blxckie and 'Over Me' with Geekfam. Every artist understood the assignment and without a doubt this is an elevation for not only LucasRaps himself but then for those around him and on the project. I also gravitated towards the 'South' single as LucasRaps speaks on him being kicked out of the house and how he had to move back to the South and this without a doubt pushed him into his element. I wish him all the best in his career as he continues to grow and shine for the star he was born to be.

I can't wait to see the type of Visual treatment he approaches for certain singles on the project as that's one thing that will take the project to a much more higher level. Either than that I am more than happy with the project as a consumer.

Let's go on take '031 to the world' indeed by streaming the project below: