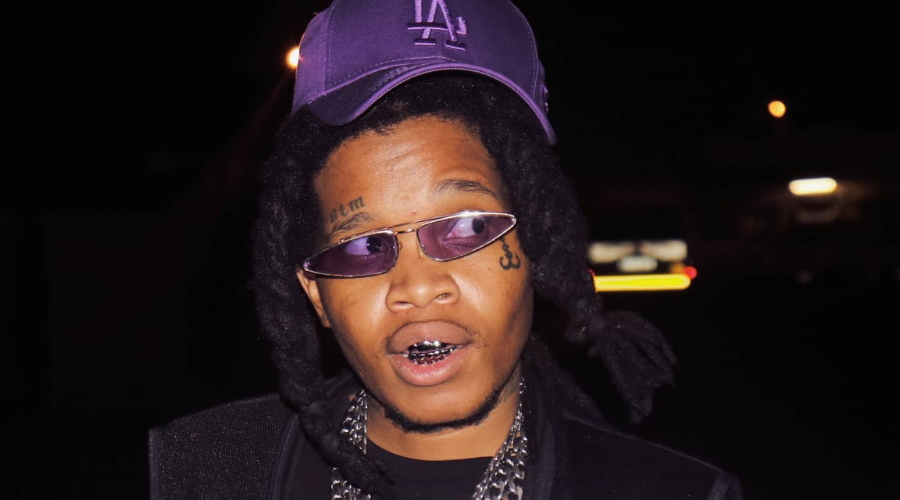 @Saudi_rsa's Upcoming #MsotraDontDie Mixtape Will Be Sounding Like An Album

Taking to social media to tease his upcoming mixtape, 'Msotra Don't Die', the South African trapper, Saudi is finally coming out of his two year long hiatus after releasing, 'The Drip Leak' mixtape in 2020, to drop this new body of work. Speaking to Drum Magazine recently, Saudi announced that his mixtape will consist of twelve songs and 1 feature from Emtee The Hustla.

"This next tape hard as an album" captions Saudi, as he builds anticipation for this album. “I hadn’t put out music in such a long time, I wanted the project to be sorely about me and my talent. But because I am close with Sjava and Emtee, having them on my projects doesn’t feel like a feature. They are part of the process."

No release date has been announced yet, but the project is expected to be released later this year.