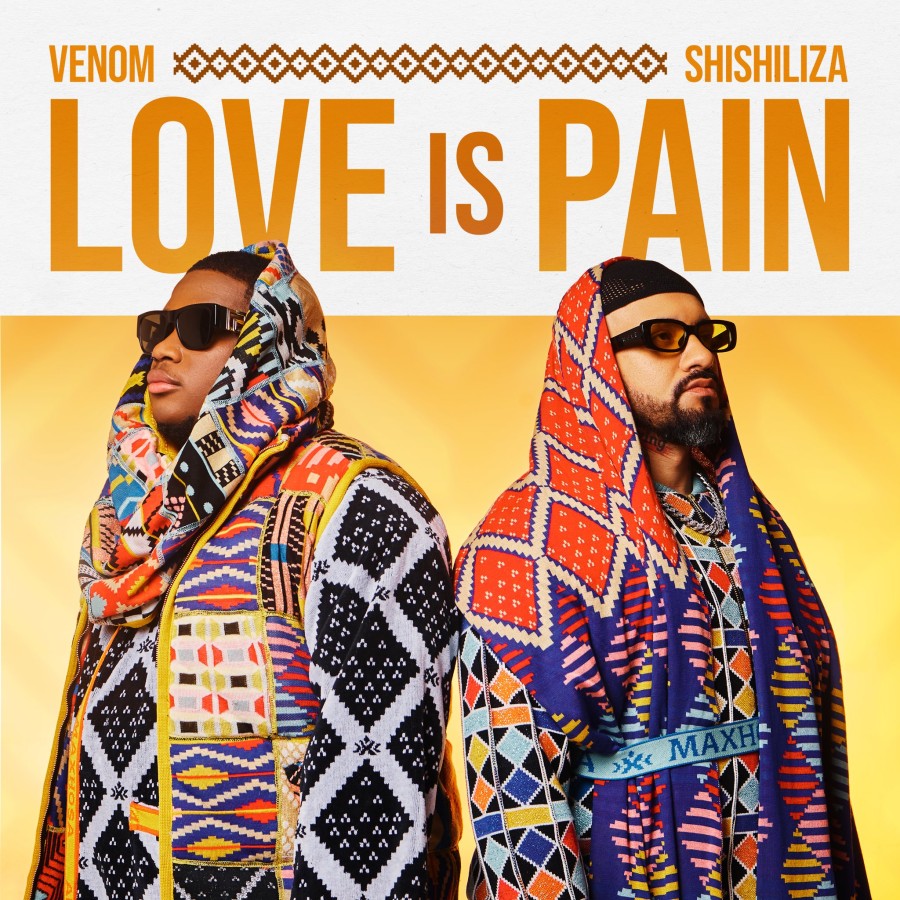 The 'Sondela' hitmakers, Venom & Shishiliza have been dominating the Apple Music charts with just that one single since its release on February 14th. The certified gold selling single featured the talents from Raspy, Tshego, Blxckie and the late, Riky Rick.

No doubt that they've carried a hit on their shoulders. It is now questioning whether they've stuck to this winning formula for their upcoming debut album releasing this year. The producers took to social media to share the official album artwork and title, which will be called, "Love Is Pain".

With the unveiling of the artwork, it could conclude that the music camp is over and the music is in its final touches, ready for its release.