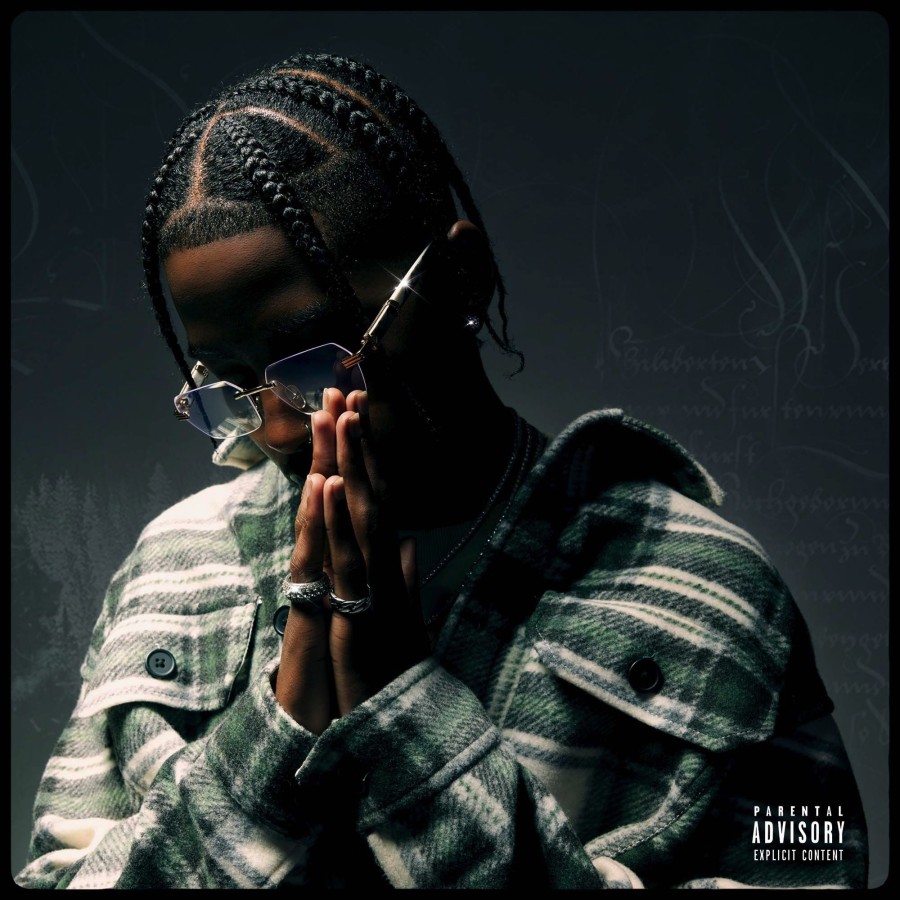 South African hip hop artist FLVME is kicking off the campaign for the release of his upcoming album Germander II with Platoon as his partnership, and ‘PRAYERS UP’ is the the second single released from the upcoming project, following the release of the first single, 'Let Me Down'.

The newly released single gives off west coast sounds which curates instant vibes! Having to be teased for almost two years now, FLVME's highly anticipated album, "Germander II" is expected to be released to the public on the 9th of September 2022.